WPVI
PHILADELPHIA (WPVI) -- A Philadelphia police officer has been suspended with intent to dismiss following a three-month investigation into a deadly officer-involved shooting in Hunting Park.

It was back on June 8th that 32-year-old David Thomas Jones of Germantown was shot and killed during a confrontation with Officer Ryan Pownall in the 4100 block of Whitaker Avenue.

Jones was stopped for riding a dirt bike on city streets and police say he reached for a weapon.

At a news conference Thursday morning, Police Commissioner Richard Ross said surveillance video and other evidence revealed that Pownall fired two shots at Jones while Jones was running away from him unarmed.

Officer to be fired: Sarah Bloomquist reports during Action News at Noon on September 7, 2017.

The investigation, Ross said, determined that Jones did not present an imminent threat to the officer when Pownall opened fire.

Ross says Pownall had time to reassess and take cover. Victim, David Jones, who'd been armed was not an imminent threat. FOP not commenting

Ross said other errors committed by Pownall included stopping Jones with witnesses present in his patrol car and failing to notify police dispatch that he was stopping Jones in the first place.

The shooting led to protests, including a Black Lives Matter protest outside Pownall's home. The city police union president called the protesters a "pack of rabid animals."

Ross says some of the protests outside the officer's home were "out of bounds."

Pownall has been suspended for 30 days with intent to dismiss.

Ross' decision to fire Officer Pownall garnered applause from the Black Lives Matter movement and Jones' family outside of police headquarters, but they expect a greater justice.

"I feel they completed half their job. All I want is this cop arrested. That's it," Jones' mother Doretha Crosby said.

The Pennsylvania Attorney General will decide whether the officer will face any criminal charges. 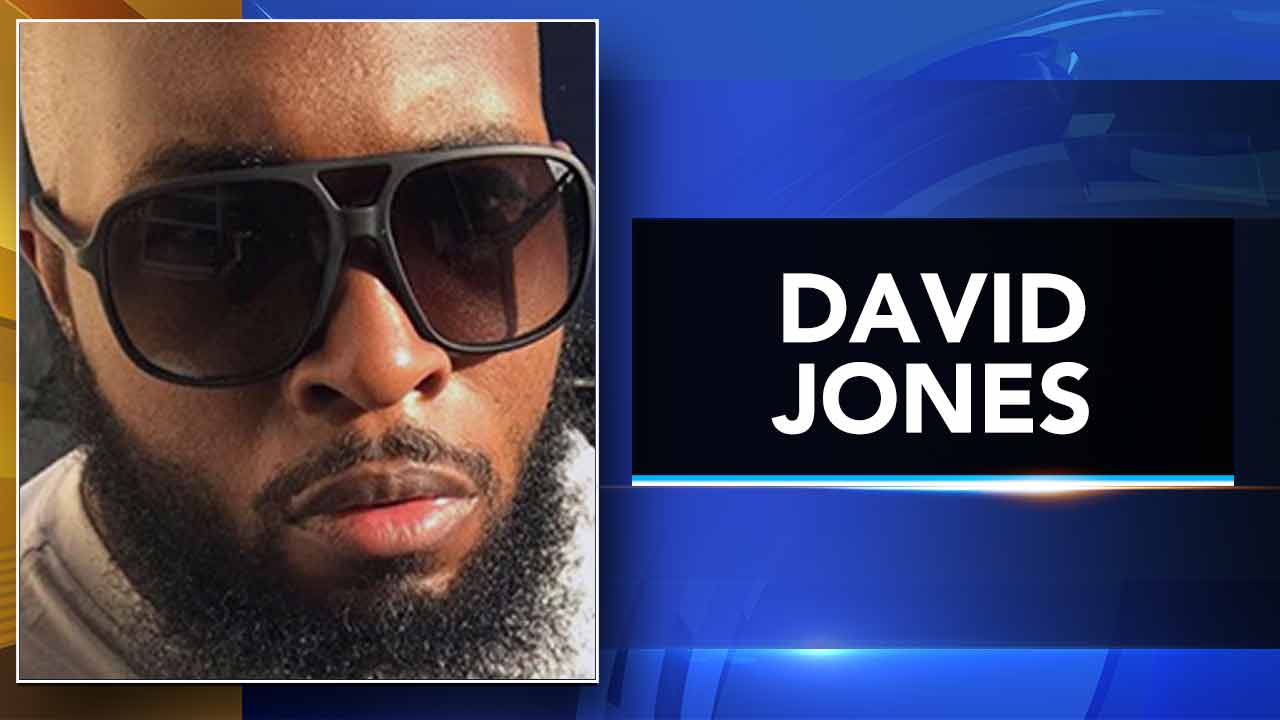 Family members ID man in fatal officer-involved shooting
Philadelphia police say they are continuing to look at a police-involved shooting very closely to see if departmental policies were followed.