Arrest made after rash of drug overdoses in Camden

Police say Alexander Velazquez, 54, had 28 more doses of fentanyl-laced drugs in his possession when he was caught.

A rapid response meant no fatalities.

Authorities don't give the location a seller uses or describe the stamps or marks on fentanyl-laced drugs because some heroin addicts will seek them out for an apparent higher high.

"We put out this was bad, they tell us they believe it means there is a higher level of purity," said Camden County Police Chief Scott Thomson.

Fentanyl a modern cousin of heroin but less forgiving. Far less is needed for a fatal dose. 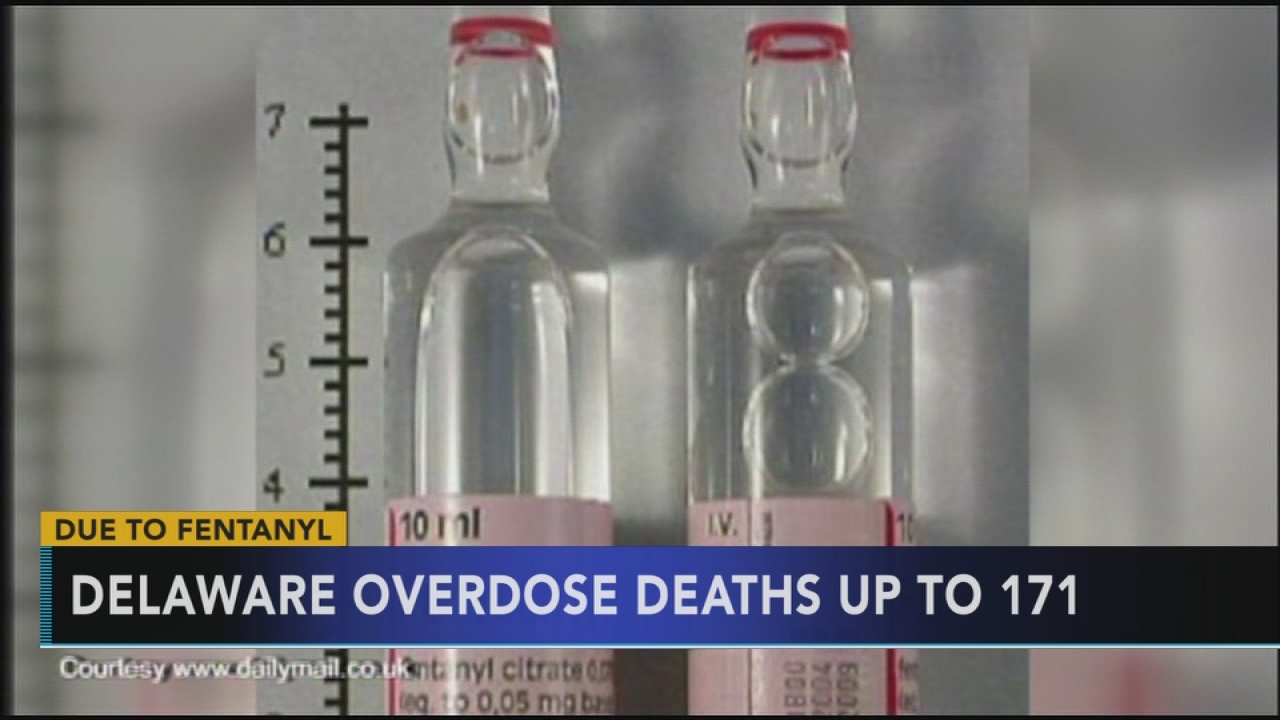 "It's much more potent. People don't know, understand or believe that what they're going to end up doing is overdosing on this drug and so they take the risk," said John Pellicane of Camden County's Office of Mental Health and Addiction.

Fentanyl has legitimate uses, but what ends up on the street is likely made in China and mailed to the United States.

Police think it is one, if not the major driver behind the spike in overdoses.

PLEASE RT ASAP TO SAVE A LIFE. https://t.co/3Q2T9TpPVy

"Our fatal overdoses are up 150 percent," Thomson said 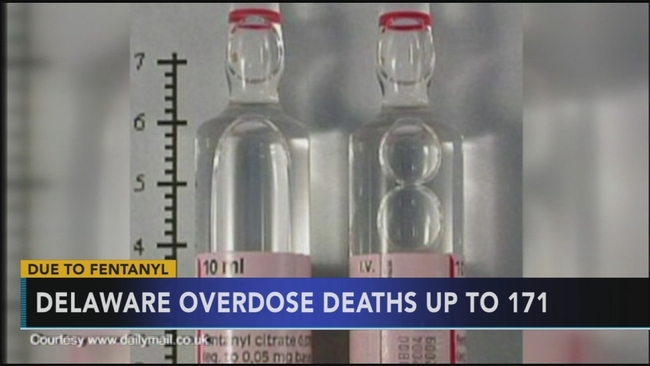