On Monday, Senator Pat Toomey described the area as having become a drug trafficking hub and the county was declared a High-Intensity Drug Trafficking Area or HIDTA.

Bucks County now joins eight other others in the region with HIDTA designations.

"I know they do that to Montgomery County with money they get from HIDTA and they have taken down a number of what we call pill mill doctors," said Bucks County District Attorney Matt Weintraub.

"It was only last week we had a significant heroin arrest six of the people. We arrest half of those who were in this country illegally," Weintraub said.

The amount of funding that will go to Bucks County was not immediately known. It is still a work in progress and is expected to be announced by Senator Toomy's office soon.
Report a correction or typo
Related topics:
bensalem townshippennsylvania newsdrugs
Copyright © 2020 WPVI-TV. All Rights Reserved.
DRUGS 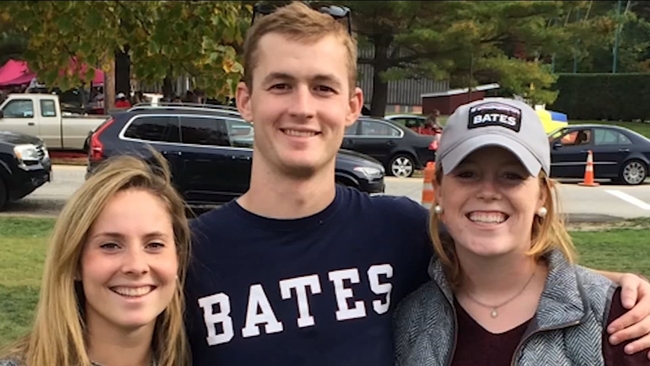 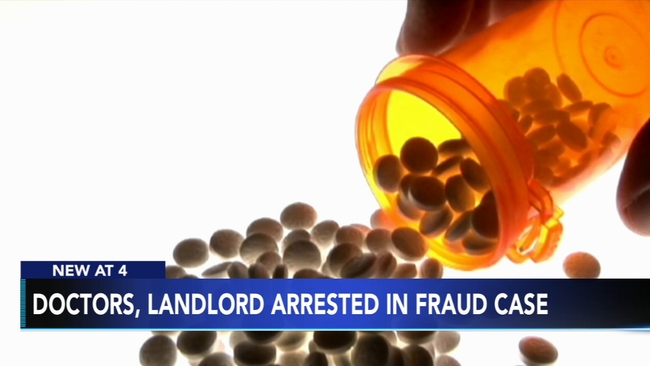 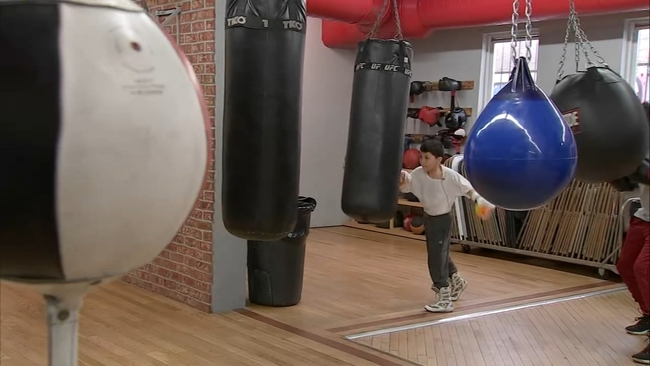 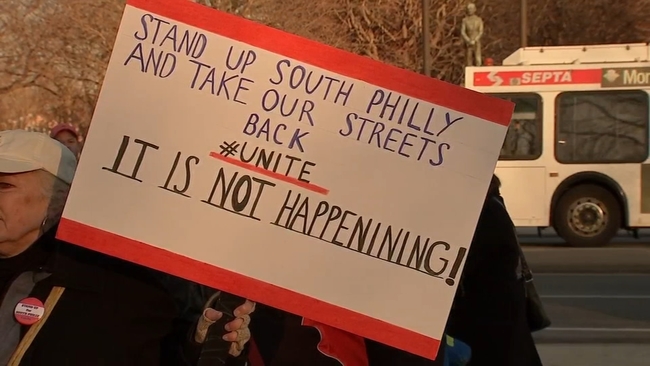