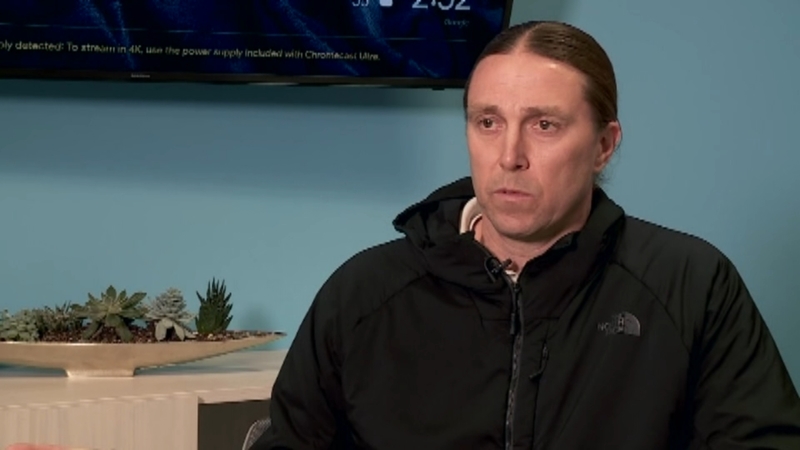 OKLAHOMA CITY (WPVI) -- A college recruiter in Oklahoma has been fired after asking students at a charter school to take part in an exercise he called an icebreaker.

"He said, okay, everyone line up from darkest to lightest skin complexion," says Harding Charter Prep Student Korey Todd. "He told us to line up, nappiest hair in the back and straighter hair in the front," added Rio Brown.

The Oklahoma Christian recruiter was fired within the hour. His actions creating a firestorm.

Cedric Sunray is a recruiter for Oklahoma Christian University, and he is defending his actions, saying he's done the exact same presentation 87 times just this year.

"I break the teams into four teams and whoevers in there, I say, line up darkest to the front and lightest to the back. From the largest afro to the tightest braid to the blondest hair, blue-eyed student. They all want to know they are valued and warranted. So that's the kind of programs that I provide," says Sunray.

The president of the university apologized and made a personal visit to the charter school.

Sunray says he's already been hired by another university and that he intends to continue doing the exercise.