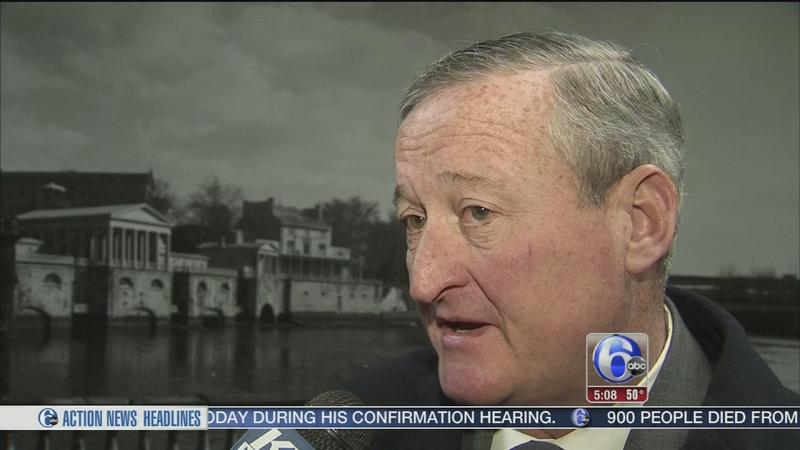 He's calling on some of the top experts in the city to come up with a local solution to a nationwide problem.

The city projects more than 800 people died due to drug overdose in 2016. 80 percent involve opioids.

Tens of thousands of people from all walks of life are struggling with addiction.

It brings leaders in the medical and mental health community, law enforcement, city leaders and others together to combat the problem.

But his story is similar to thousands of others.

"It was very easy, just had to ask around, go into certain neighborhoods," Meinster said.

Then when he couldn't afford painkillers, he opted for something cheaper: heroin. And he was hooked.

Mayor Kenney says in order to prevent this cycle, doctors who are over-prescribing will be held accountable.

"That's going to be a major effort on my part to expose these folks and stop them from doing this," Kenney said.

The task force will also aim to educate the public that prescription drugs are addictive, and can be deadly.

It will also aim to increase treatment centers and boost the availability of Narcan, a medication used to reverse an overdose.

Meinster says he feels fortunate. He was able to overcome his addiction and he wants others to know it is possible.

Meinster says Recovery Advocates was a key to his recovery.

The task force will meet every two weeks for the next three months then report recommendations to the mayor.

There will also be public forums where they want to hear your ideas and possible solutions: