Can the next massacre be prevented? 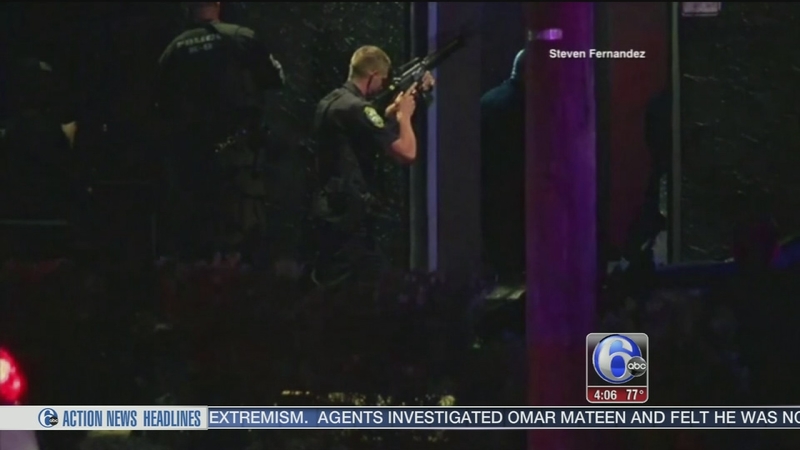 VIDEO: How do we stop a mass shooting from happening again

ORLANDO, Fla. (WPVI) -- Anytime a mass shooting occurs one of the big questions is always: How do we stop it from happening again?

The ex-wife of Orlando gunman Omar Mateen says he wanted to be a cop. Co-workers described Mateen as toxic, a belligerent, conflicted man. Unmoored. In short, a perfect target for extremists.

"Ultimately, we were unable to verify the substance of his comments and the investigation was closed," FBI Agent in Charge Ron Hopper said.

Tomarchio says it was a judgement call.

"There was a determination based on some things that he was doing that he was probably more a blowhard than anything else and then he got married then he had a child; those are usually anchors of stability," Tomarchio said.

There is no magic formula to analyze risk and sometimes the judgement is wrong.

Can the odds of finding a would-be jihadists improve?

One thought is if parents see trouble brewing, they should go to authorities quickly.

"Our initial role is not to make arrest. We want to assist you with other social service agencies to intervene and let's get this person back down on the right road," Sullivan said.

Sullivan's message is the earlier the intervention, the better likelihood of stopping the radicalization.