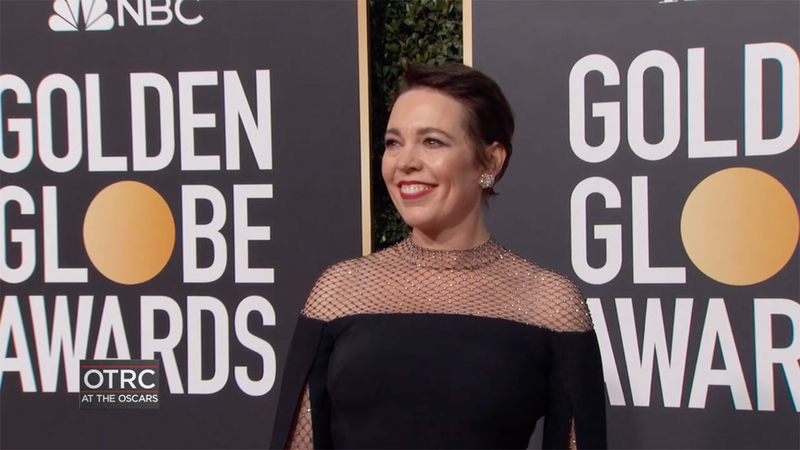 LOS ANGELES -- This year, the Academy welcomed eight fresh faces to the acting categories up for Oscars gold:

In playing Freddie Mercury in "Bohemian Rhapsody," Rami Malek became somebody to love and somebody to watch out for. The star has pretty much cleaned up the best actor category at other award shows on his road to Oscar Sunday.

As Queen Anne in "The Favourite," Olivia Colman has become a fan favorite around the world. She's a first-time Oscar nominee for best actress in a leading role.

With her debut in the Alfonso Cuaron-directed "Roma," Yalitza Aparicio is the first indigenous Mexican actor to be nominated for an Oscar. Aparicio's "Roma" co-star Marina de Tavira also received her first Oscar nomination for her portrayal of a wife and mother in troubled times.

With more than 20 years of film and television credits, Regina King has finally secured her first Oscar nomination. Her performance in "If Beale Street Could Talk" has already earned her multiple awards this season.

Though his acting career began in 1967, it's taken 52 years for Sam Elliott to receive his first Oscar nomination for "A Star is Born."

Adam Driver is no stranger to fans of the HBO series "Girls" or "Star Wars," but it's his performance in the Spike Lee-directed "BlacKkKlansman" that made the Academy sit up and take notice. He could go home with the best supporting actor Oscar.