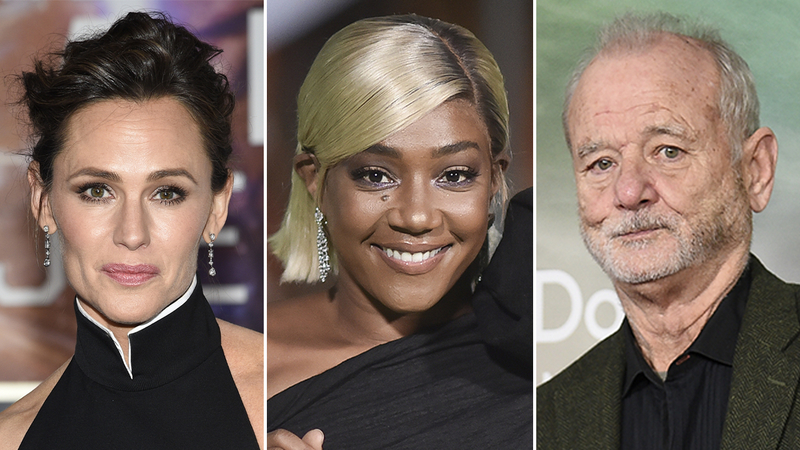 LOS ANGELES -- Actress Vanessa Hudgens, actor Terrence J and fashion designer Brandon Maxwell are among the latest batch of celebrities who have been added to the Oscars telecast, producers Will Packer and Shayla Cowan said Wednesday.

DJ M.O.S. will also make a special appearance at the ceremony, which returns to the Dolby Theater in Hollywood on Sunday, March 27.

John Travolta, who may be forever remembered for introducing Idina Menzel as Adele Dazeem at the Academy Awards eight years ago, will also hand out an award. (He got the chance to redeem himself on the broadcast the next year.)

The producers will continue to announce talent joining the show in the coming days.