OTRC
By Karl Schmid
LOS ANGELES -- For over 150 years Vanity Fair has been the go-to magazine for pop culture, fashion and current affairs. Now a new exhibit at the Annenberg Space for Photography in Los Angeles is showing all the magic and glamour of the film and television industry's major plays in 'Vanity Fair: Hollywood Calling.'

"It has all the stars, the parties and the power brokers that are part of the Hollywood scene," Katie Hollander, Director of the Annenberg Space for Photography, told On The Red Carpet.

In this arresting and iconic exhibition - curated by Vanity Fair's creative development editor David Friend and the magazine's former director of photography Susan White - Vanity Fair: Hollywood Calling is a look through the distinctive lens of Vanity Fair, the most widely celebrated journalistic arbiter of Hollywood power and personality.

"It took us a year. We went through and picked out 130 pictures from every single issue of the magazine," Friend said.

"So many of the iconic images that we think of in regard to the stars, the actors from Hollywood are on the pages of Vanity Fair. They really kind of are the trademark for the industry," said Hollander.

The show will also display every Vanity Fair Hollywood Issue cover and portfolio, as well as photos from the annual Vanity Fair party on Oscar night.

Visitors to the exhibit will also get an exclusive look at a documentary on the making of the 2020 Hollywood Issue, which takes you behind the scenes to see how established and up-and-coming stars get picked for the cover.

Vanity Fair: Hollywood calling runs from February 8 through July 26 at the Annenberg Space for Photography and is free to the public.
Report a correction or typo
Related topics:
arts & entertainmentlos angelesoscarsentertainmentred carpet fashionhollywoodtelevisionmuseum exhibitfashionphotography
Copyright © 2020 OnTheRedCarpet.com. All Rights Reserved.
PHOTOGRAPHY 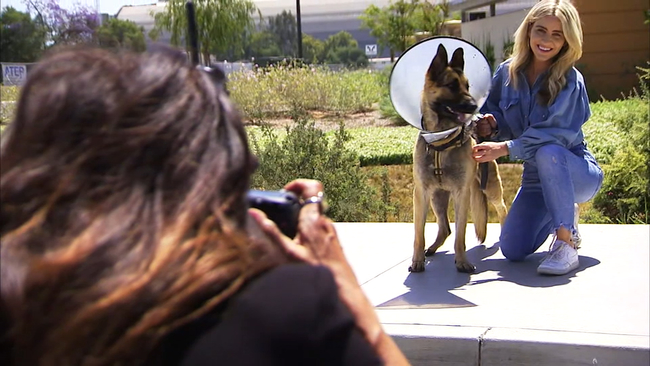 Photographer captures smiles from a distance 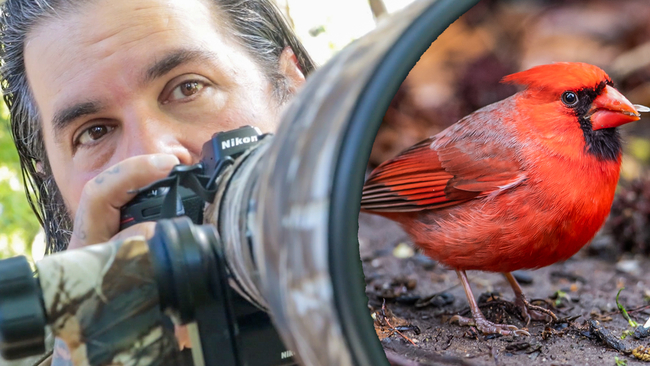