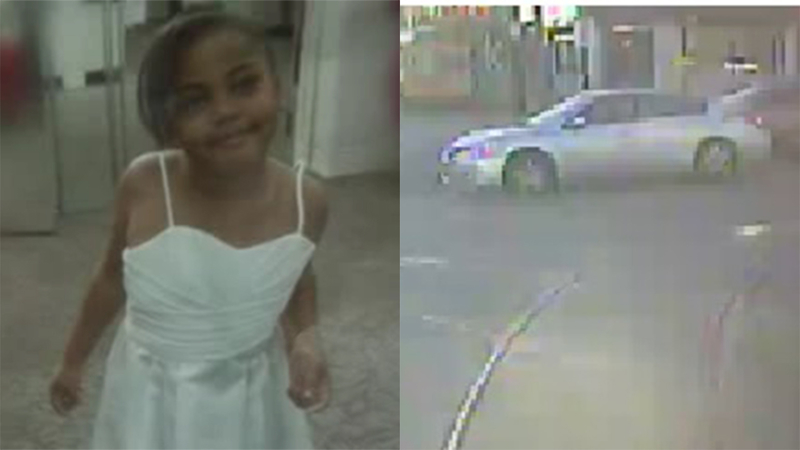 OVERBROOK (WPVI) -- Philadelphia police have released a photo of a silver Nissan Altima, wanted in connection with a deadly hit-and-run Friday night in Overbrook. 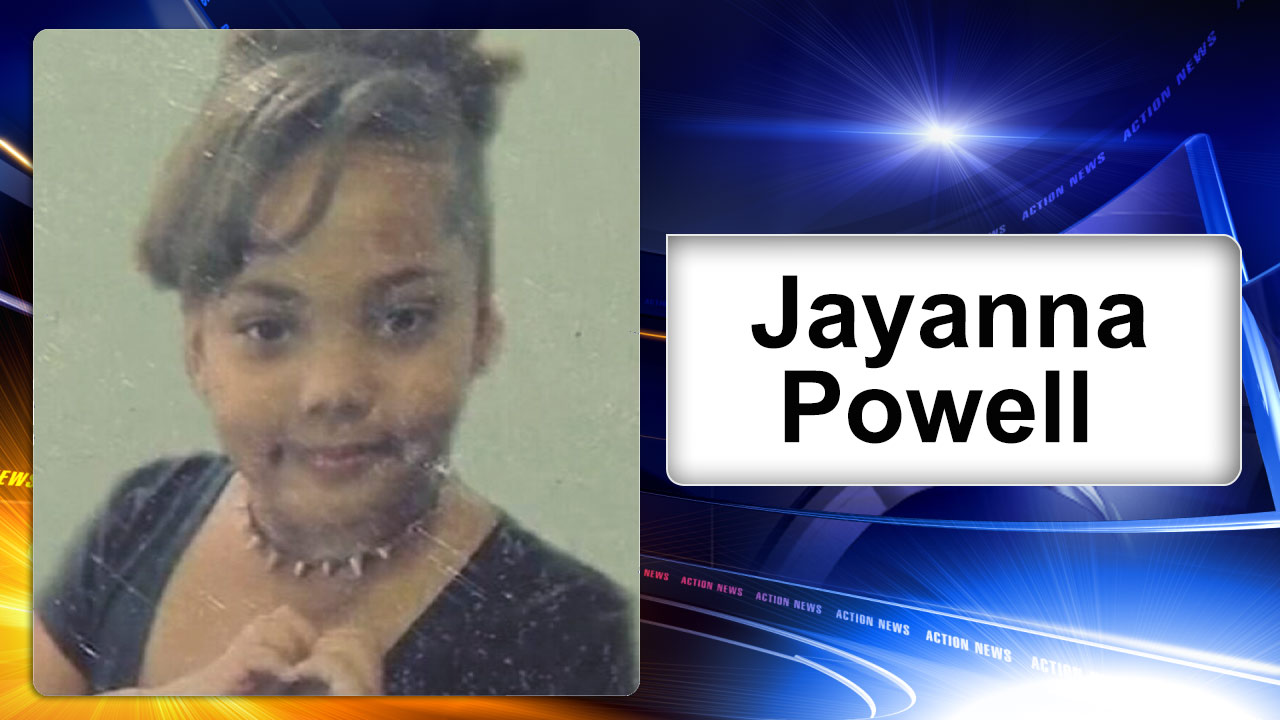 VIDEO: $25,000 reward offered in hit-and-run that killed girl, 8, in Overbrook
The reward now stands at $25,000 in connection with a hit-and-run accident in Overbrook that claimed the life of a young girl.

The victim was identified Saturday as 8-year-old Jayanna Powell.

March for justice underway at 63rd and market for Jayanna Powell who was Killed in a hit and run last Friday @6abc pic.twitter.com/mbiYDnhCDJ

"We are suffering. All we want is justice. We need justice for my baby," said James Powell, father.

Her father, James Powell, is heartbroken but hopeful.

Police are feeling just as confident that the suspect will be caught.
"I would recommend that the individual just come forward because we are not stopping. We will be relentless until we get justice for this little girl and her family," said Philadelphia Police Capt. Joseph Bologna.

Authorities released a picture Wednesday of the silver Nissan Altima they believe was involved in the hit-and-run. Still, they're asking for the community's continued help.

"We have a galvanized community coming together, giving us as much information as possible," said Bologna.

March for justice for 8 y/o Jayanna Powell wraps up at 63rd and Lansdowne where she was killed. @6abc pic.twitter.com/SwoZh7hjSd

As for little Jayanna's mother, she broke down at the end of the march at 63rd and Lansdowne.

"This is the spot that my daughter died at so it's hard," said Aisha Poole, mother.
But she says her strength is in the the memories that her daughter left behind.

"She's loving, she's caring, anybody that met her fell in love with her. She was smart, intelligent, she wanted to be a lawyer. Honor roll student. She was wonderful," said Poole.

Police say the striking vehicle should have significant front-end damage, and the grill should have some damage as well.

Police also say they have a person of interest, but aren't releasing much more on that at this time.