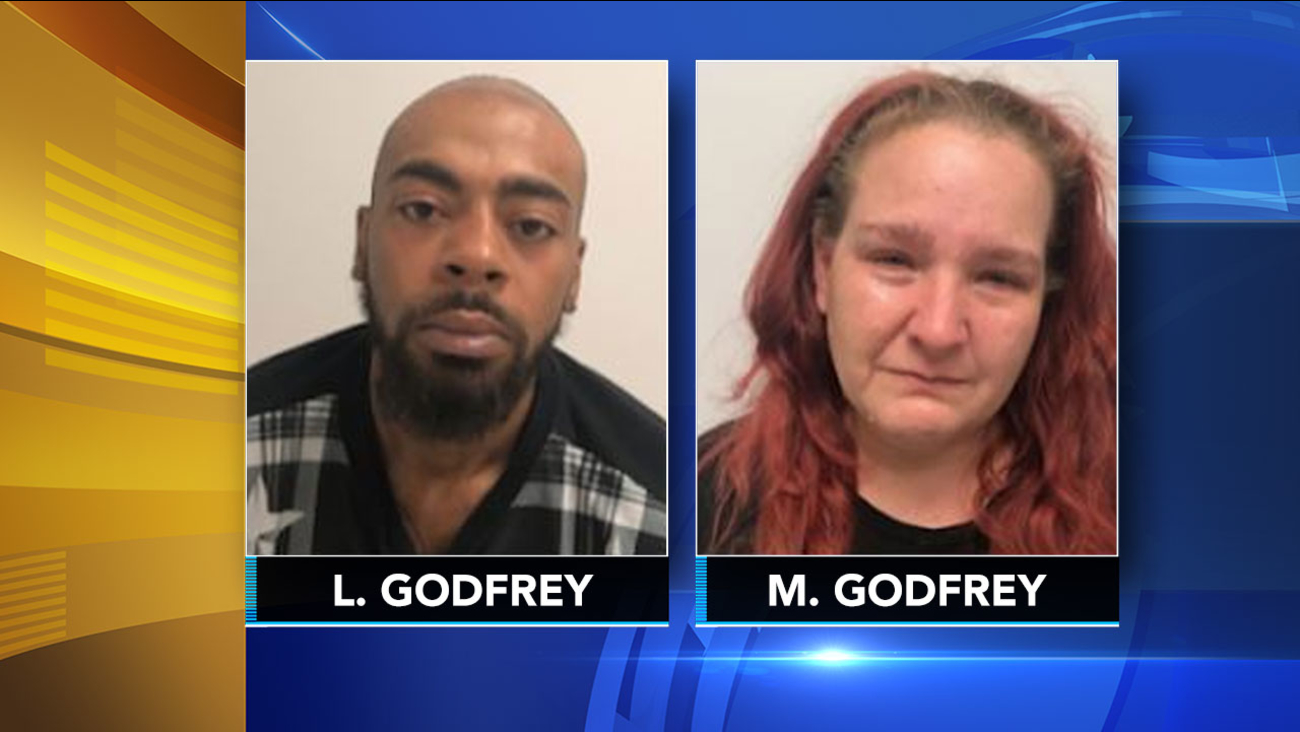 NEWARK, Del. -- A man and woman wanted in connection with a fatal shooting in suburban Maryland have been arrested in Delaware and face murder charges.

Police said the pair were arrested Saturday after their vehicle, an orange Chevrolet HHR, was seen outside an apartment complex in Newark.

The Godfreys are charged with murder in the shooting death Friday of 31-year-old Eric Smith Jr. of Seat Pleasant, Maryland. Police in Prince George's County, Maryland, say the shooting stemmed from an ongoing dispute between Larence Godfrey and the victim.

In 2014, Larence Godfrey was arrested after police said he escaped a minimum-security prison for several hours.