Marquis Graham, 26, was arrested by U.S. Marshals on March 31. He is charged with rape, sexual assault and other related crimes.
WPVI
By 6abc Digital Staff 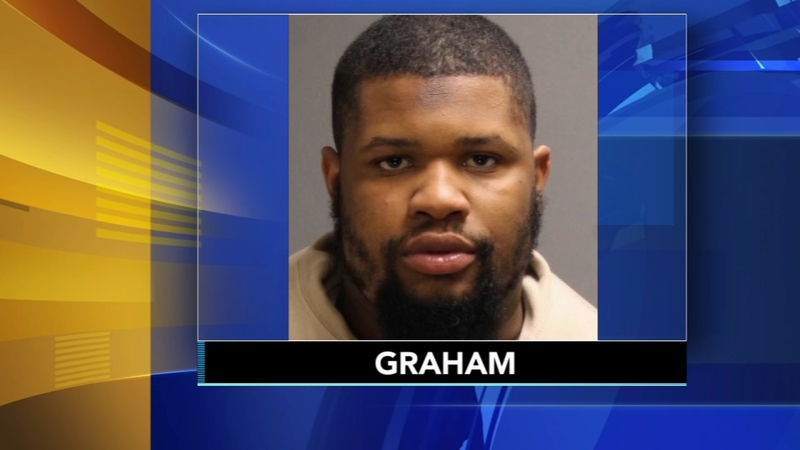 PHILADELPHIA (WPVI) -- A Philadelphia man has been arrested and charged with the rape of a 15-year-old, police said.

Marquis Graham, 26, was arrested by U.S. Marshals on March 31. Police said he was found hiding in the basement of his home in the 1100 block of W. Nevada Street. 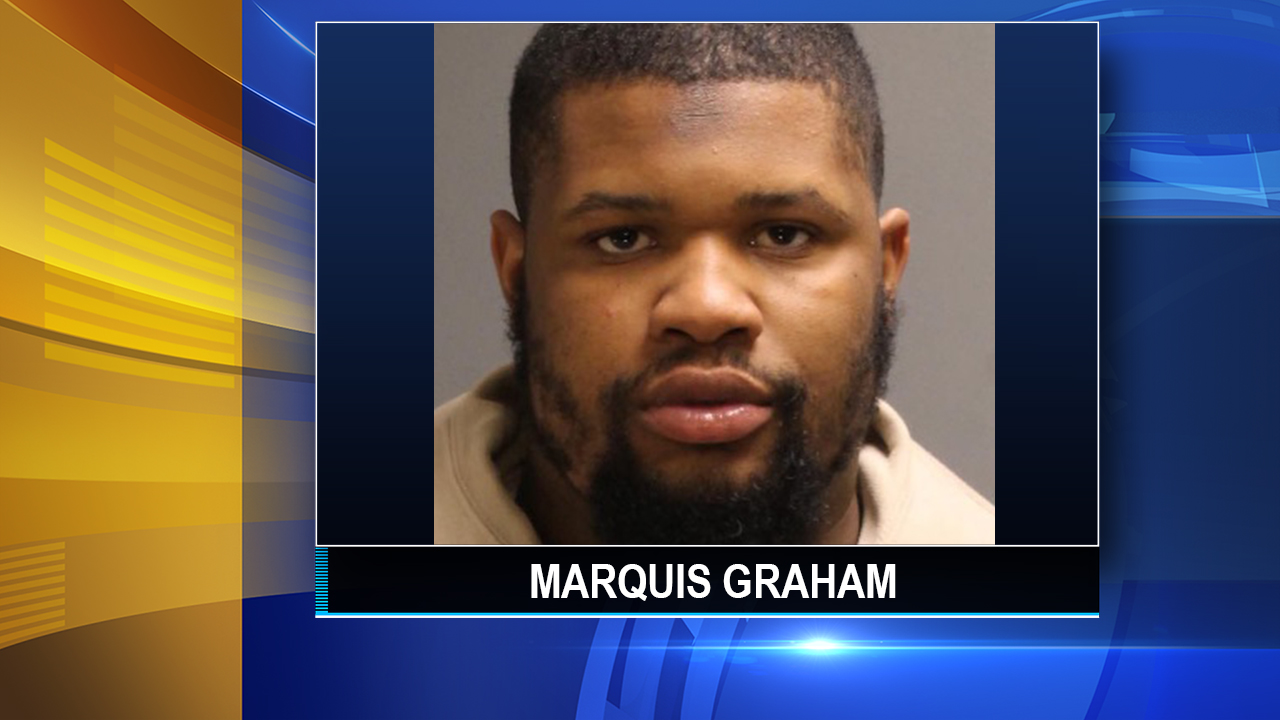 According to police, the crime happened at about 3:30 p.m. on March 9 as the teen victim was leaving the Police Athletic League center she regularly attends in the 3100 block of Ridge Avenue. Police said Graham, who was driving, offered to give her a ride to work.

The victim accepted the ride, and once inside Graham's car, she was sexually assaulted, police said.

Graham is charged with rape, sexual assault, corruption of minors and other related crimes.