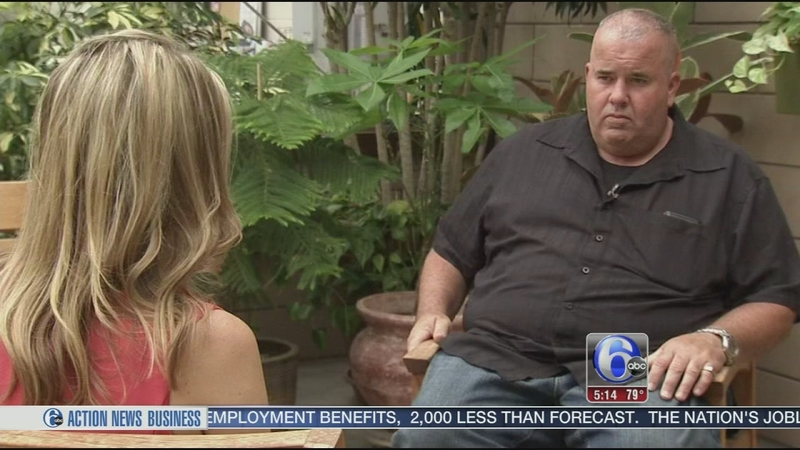 The biggest concern with Zika is for pregnant women because it can cause birth defects.

But a new report also shows more evidence it could also lead to a rare illness in adults that causes paralysis.

Action News spoke with a local man who battled this. He didn't get it from Zika. He got it from another infection, but he's shedding some light on the syndrome.

Forty-seven-year-old Kevin McCann is the lead guitarist and singer for the Little Red Rooster Blues Band. He says playing the blues is like religion for him.

But last October, he couldn't play. In fact, he could barely move.

He says what started as a cold turned into bizarre symptoms.

First tingling in his fingertips, then heaviness in his legs, and it quickly got worse.

"From Friday night, tingling on the fingertips to about 10 o' clock Sunday morning, I was on the ventilator paralyzed from the neck down," said McCann.

McCann had Guillain-Barre Syndrome. In his case, doctors believe it stemmed from pneumonia.

The syndrome has also been linked to Zika virus. A new report shows a jump in the number of cases in areas hit hard by the virus.

Rates of Guillain-Barre went up 172 percent in one state in Brazil. It jumped over 200 percent in Colombia and more than 870 percent in Venezuela.

The good news is, like McCann, for most people it's temporary. But he spent weeks in ICU, and months at Moss Rehabilitation.