Parents on edge after attempted luring in Oxford Circle 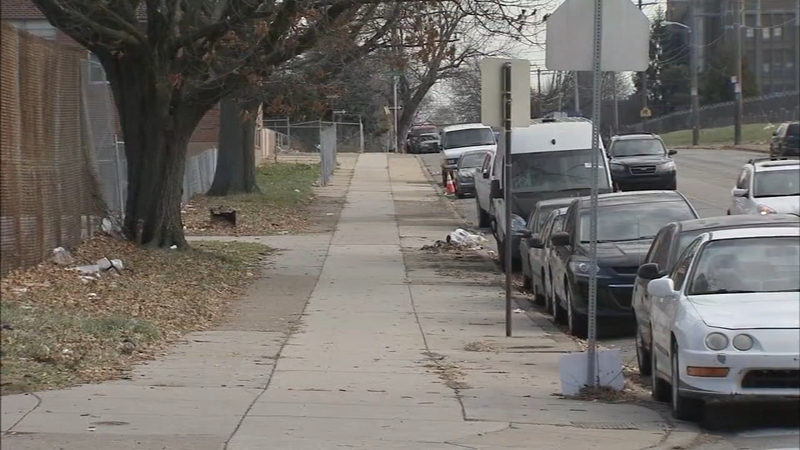 OXFORD CIRCLE (WPVI) -- Philadelphia Police want parents and children in an Oxford Circle neighborhood to be vigilant after four students told them a man tried to lure them into a minivan Wednesday morning.

"They did exactly what we would tell any parent to instruct their children. Something like that - you run. Get to the nearest adult," said Philadelphia Police Capt. Sekou Kinebrew.

Police say the children involved are shaken up, but physically ok after they were approached by a man who tried to lure them into a vehicle.

Police say it happened around 8:25 a.m. in the 900 block of Devereaux Avenue.

The students - ages 6 to 10 - walked past a green minivan with two men inside.

"One of the people in the van was actually outside the van opening up the hitch or going through the trunk or the back part of the van," Kinebrew said.

Police say that's when the man made a gesture or comment instructing them to get in the van.

The students ran two blocks to Laura H. Carnell Elementary School where they told staff members what happened, and the police were called.

"The gentleman that was outside of the vehicle actually chased them for a short distance on foot," Capt. Kinebrew said.

Parents who live along Devereaux were disturbed to hear about the incident.

"Told my kids to be careful. Look around, make sure ... and tell me if you see a green van," said Tony Morales.

If you have any information, contact Philadelphia Police, and they ask that if you see a green minivan near a playground, school or anywhere kids might be playing, call 911.