HADDON TOWNSHIP, N.J. -- Haddon Avenue transformed into a 1960s-era festival for the 50th-anniversary celebration of Woodstock.

Locals who attended the original three-day music festival shared their memories and messages of peace with us.

Also sharing their passions of music with us were four local musicians. John Torres and Joe Lam of "John Torres Band" said they want to bring people in the audience to their highest points. Steve Butler and David Uosikkinen of "Smash Palace" told us they are carrying on the historic tradition of bringing music to all as a healing mechanism. Uosikkinen, a drummer, was also a founding member of "The Hooters," which will be inducted into the 2019 Philadelphia Music Walk of Fame. 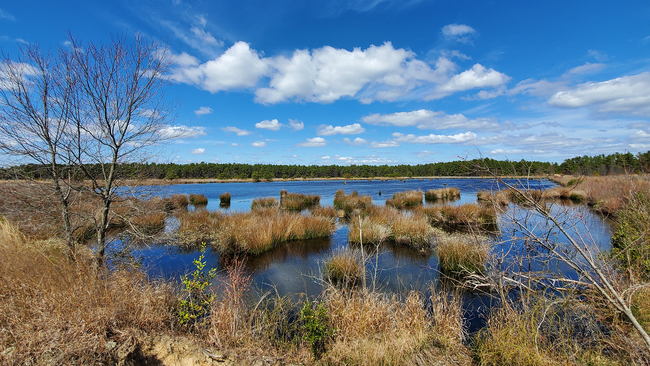 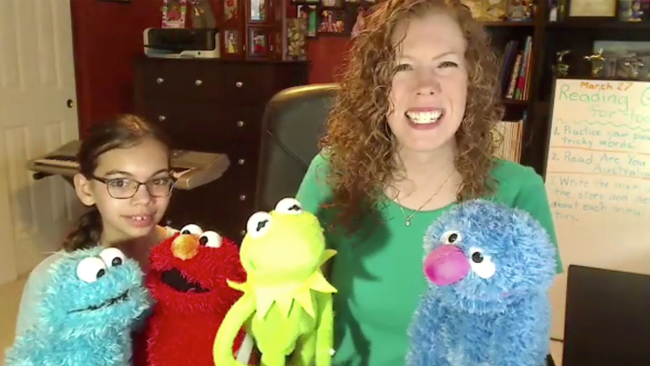 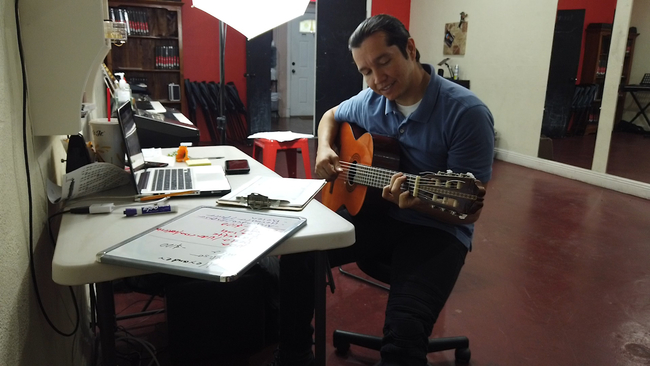