HARRISBURG, Pa. -- A Pennsylvania commission is now taking applications for grants from the $48 million paid into the state treasury by Penn State over the university's handling of the Jerry Sandusky child sexual abuse scandal.

The Pennsylvania Commission on Crime and Delinquency announced Wednesday the first round of grants are targeted at children's advocacy centers, victim service entities and health workers who help child victims of sexual abuse in the state. The application deadline is July 24.

A 2-year-old state law requires the commission to spend up to $24 million in the first five years, after which grants will be limited to interest and earnings on the remaining funds.

"Our goal is to get these turned around, have our team analyze all the grants and hopefully begin to push dollars out this fall," Shapiro said.

Penn State agreed to pay $60 million to the NCAA in 2012 under a consent decree, after which Pennsylvania lawmakers passed legislation requiring the money remain within the state. The bill's sponsor, Majority Leader Jake Corman, R-Centre, and then-state Treasurer Rob McCord then sued to enforce that law. A January settlement that ended the lawsuit directed $48 million to the commission.

The university retained $12 million and said it will use the money to endow a fund at its Network on Child Protection and Well-Being, which was set up in response to the Sandusky scandal.

Sandusky, the school's former longtime defensive football coach, was convicted three years ago of sexual abuse of 10 boys. He is serving a 30- to 60-year state prison sentence. An appeal under the state's Post-Conviction Relief Act is pending in Centre County court. 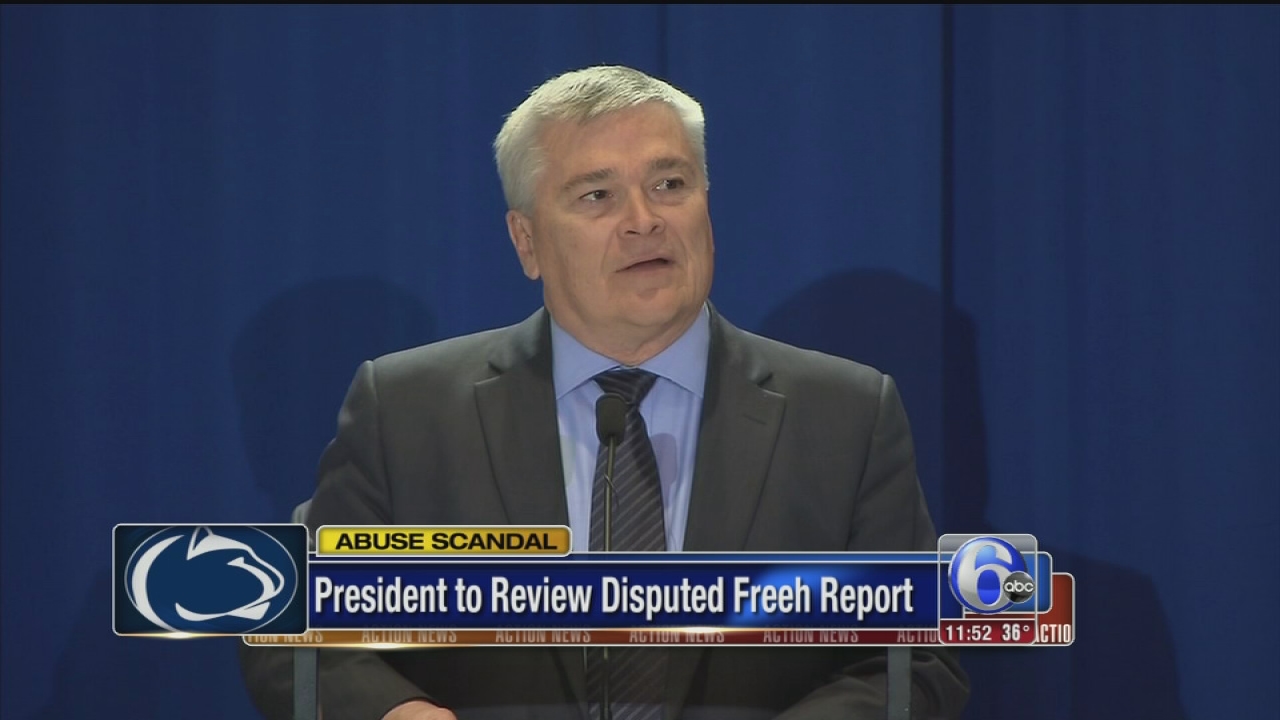