Penn State president retires in 2022, successor to be sought 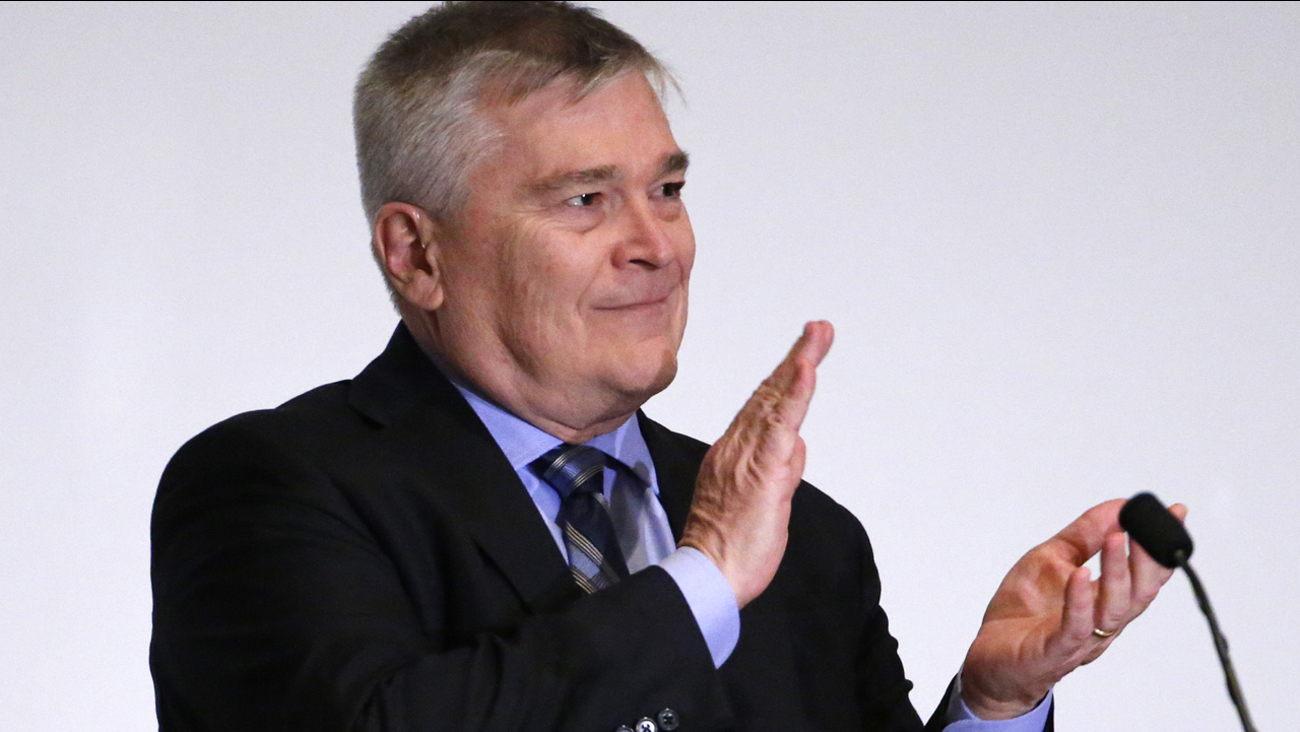 STATE COLLEGE, Pennsylvania -- The president of Penn State University has announced plans to retire at the end of his current contract, which runs through June of next year, and a phased approach to finding his replacement is set to begin this spring.

President Eric Barron, who announced his plans to university trustees Friday, assumed the office in 2014 as the first president hired after the Jerry Sandusky child sex abuse scandal at the school. His predecessor, Rodney Erickson, was provost before taking over after the resignation of former president Graham Spanier following Sandusky's November 2011 arrest.

"It has been my greatest professional honor to serve as president of Penn State and to be able to collaborate with and learn from our amazing faculty, staff and students every day," Barron said. "Together, we have elevated Penn State as a leader in higher education poised to meet the future and to attract the best and brightest students."

Chair Matt Schuyler of the board of trustees said the process of finding a successor will begin in the spring, with students, faculty, donors and others asked to weigh in on the qualities and qualifications they want in the next university president. The selection committee's search is to start in the early summer. 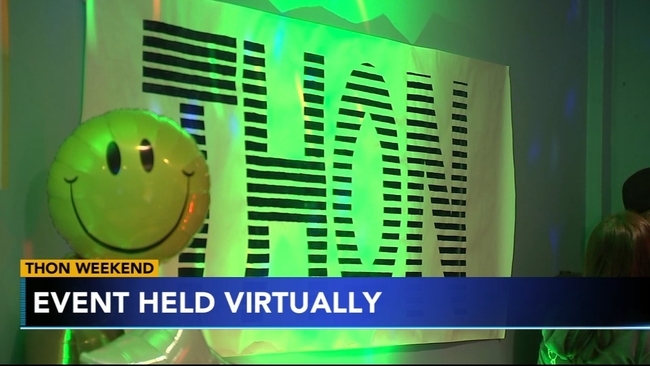 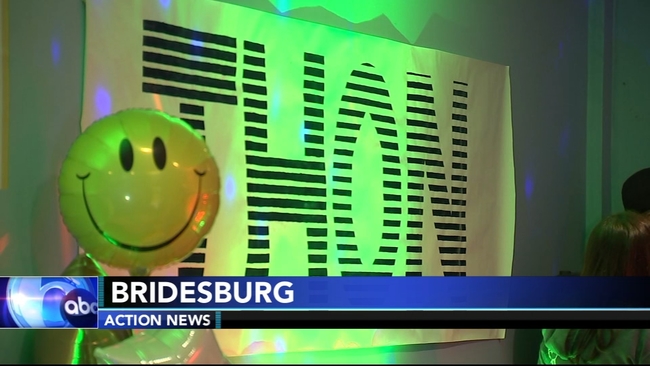 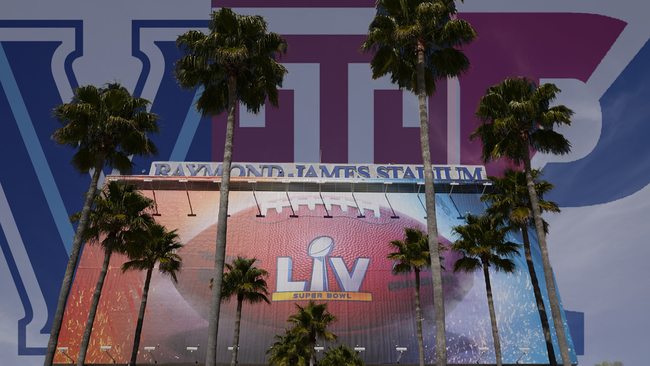 Super Bowl LV will have plenty of Philly connections 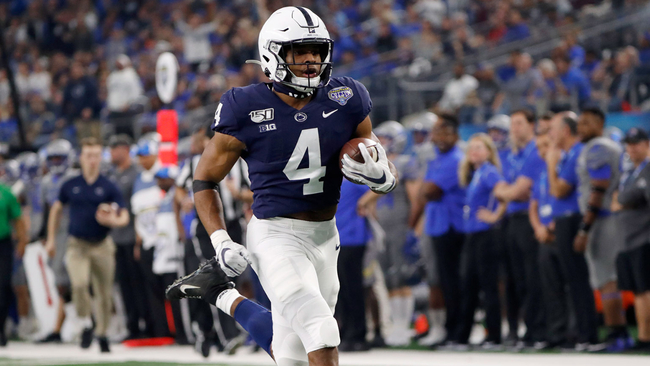