Pa. state police trooper out of hospital after shooting 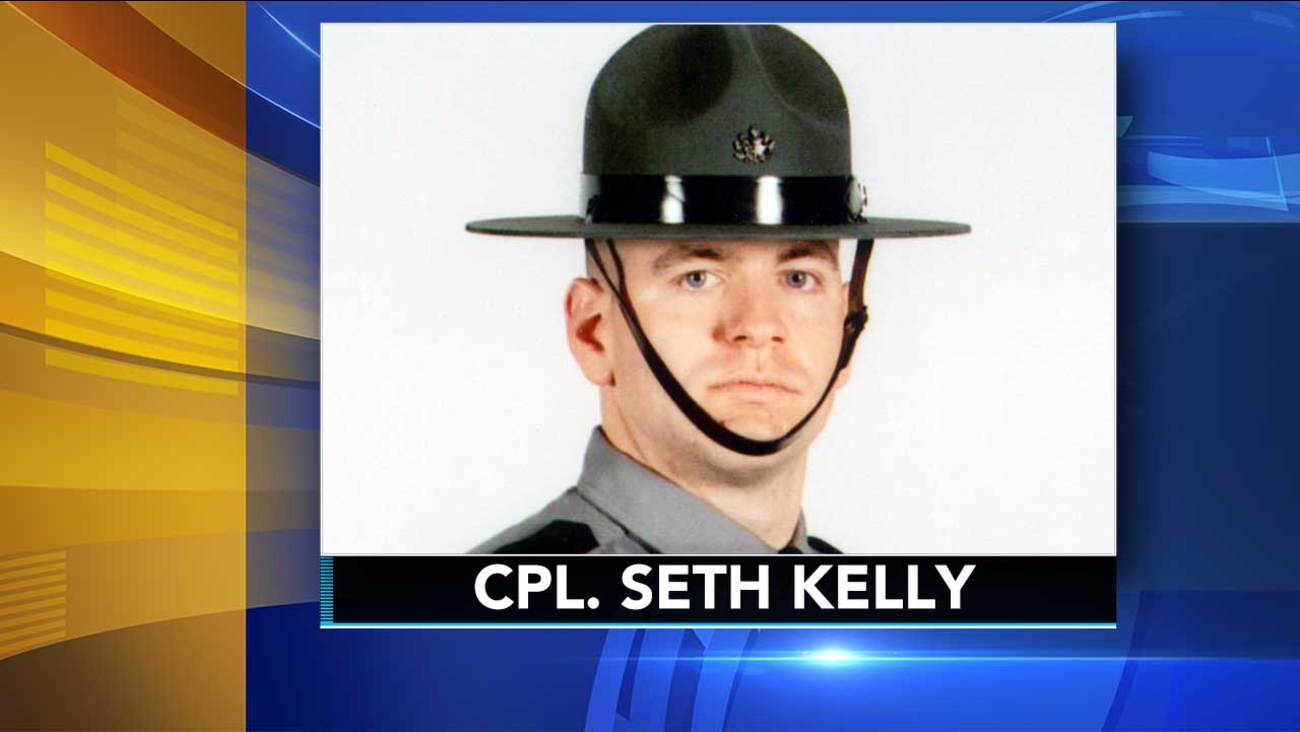 BETHLEHEM, Pa. (WPVI) -- The Pennsylvania state police trooper who was shot and wounded in the line of duty last month is out of the hospital.

Cpl. Seth Kelly was shot during a traffic stop on November 7 in Northampton County.

Officials say Kelly, a 13-year veteran, was helping another trooper arrest a man they suspected of driving under the influence of marijuana when a fight broke out.

Kelly was shot in the neck, shoulder area, and leg during the fight.

The suspect, 22-year-old Daniel Clary, was shot several times and hospitalized. He has since been released into police custody.

Clary is facing charges including attempted murder of a law enforcement officer and aggravated assault.