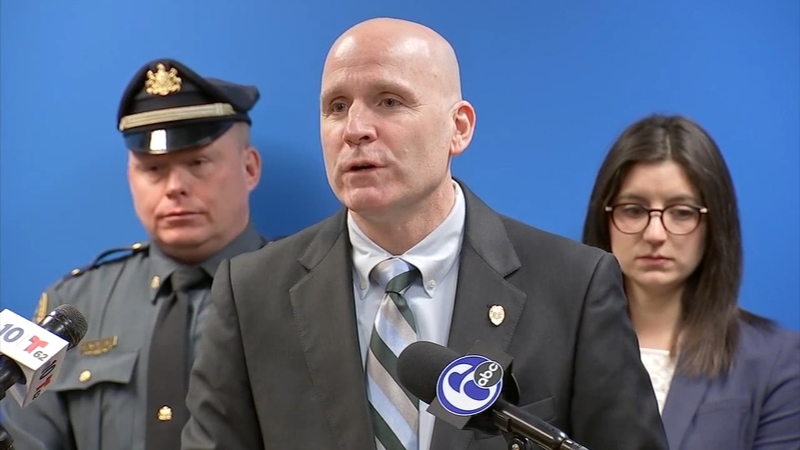 Seventy-seven people were arrested over a two-month investigation, known as Operation Wildfire for drug-related offenses.

The District Attorney added, the 77 alleged dealers came from all parts of Chester County. They are young and old, men and women of all races, a diverse group.

Some apparently worked together, some were related. There was a mother and son combo arrested in Phoenixville.

D.A. Hogan said some had guns including a Colt M-4 Assault style rifle allegedly sold to an undercover officer.