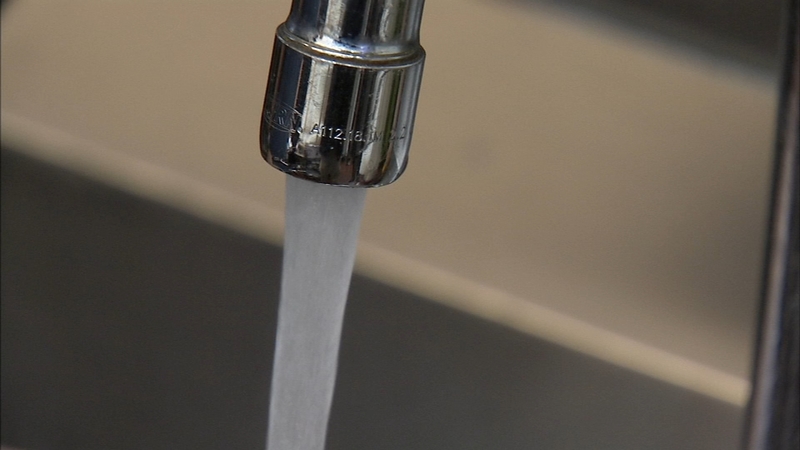 Water officials say they received acceptable test results from samples collected on December 2 and 3. The Pennsylvania Department of Environmental Protection has authorized lifting the advisory.

The advisory was issued on Thursday, November 29, due to high levels of turbidity, or cloudiness, in the water caused by mechanical control issues within the water plant.

Prior to using the water, Pennsylvania American Water says customers are advised to flush their household pipes by following these guidelines:


Pennsylvania American Water says 12,600 customers were under the advisory where they had to boil their drinking water before using it.

Pennsbury School District closed its schools and offices Friday due to the water boil advisory. The district reopened on Monday.

The Department of Environmental Protection requires two consecutive days of sampling results with no signs of bacteria in order to lift the advisory. .

Water tankers were available for customers at various locations as residents and businesses coped with the advisory for almost a week.