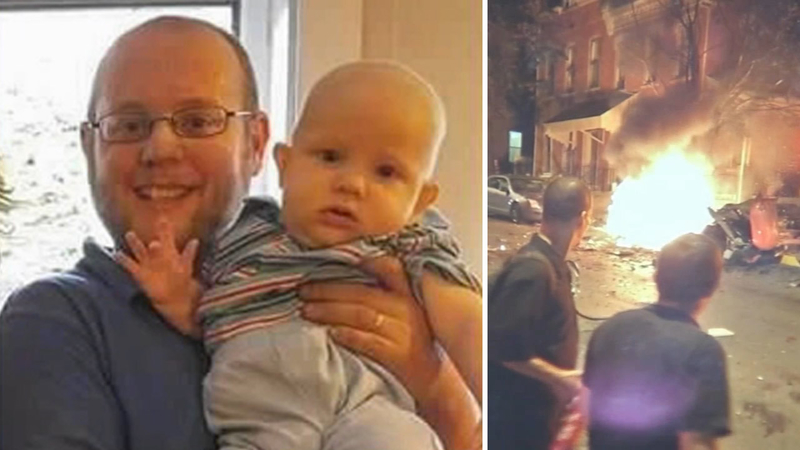 ALLENTOWN, Pa. (WPVI) -- Authorities have identified the three victims who were killed in a car explosion in Allentown, Pennsylvania over the weekend.

The dead include a father and son, 27-year-old Jacob Schmoyer and 2-year-old Jonathan Schmoyer, along with 66-year-old David Hallman.

Hallman was a friend of Jacob Schmoyer, authorities said during a news conference on Monday afternoon. All three were residents of Allentown, and the coroner says all three died of traumatic injuries from the explosion.

Few other details were released. It's not yet known if all three victims were inside the car at the time of the explosion, nor is it known what set off the blast.

"We have preliminary information on the circumstances we would like to, and need to, follow up on and get conclusive information on that so it would be premature to say anything," said Agent Don Robinson of the ATF. 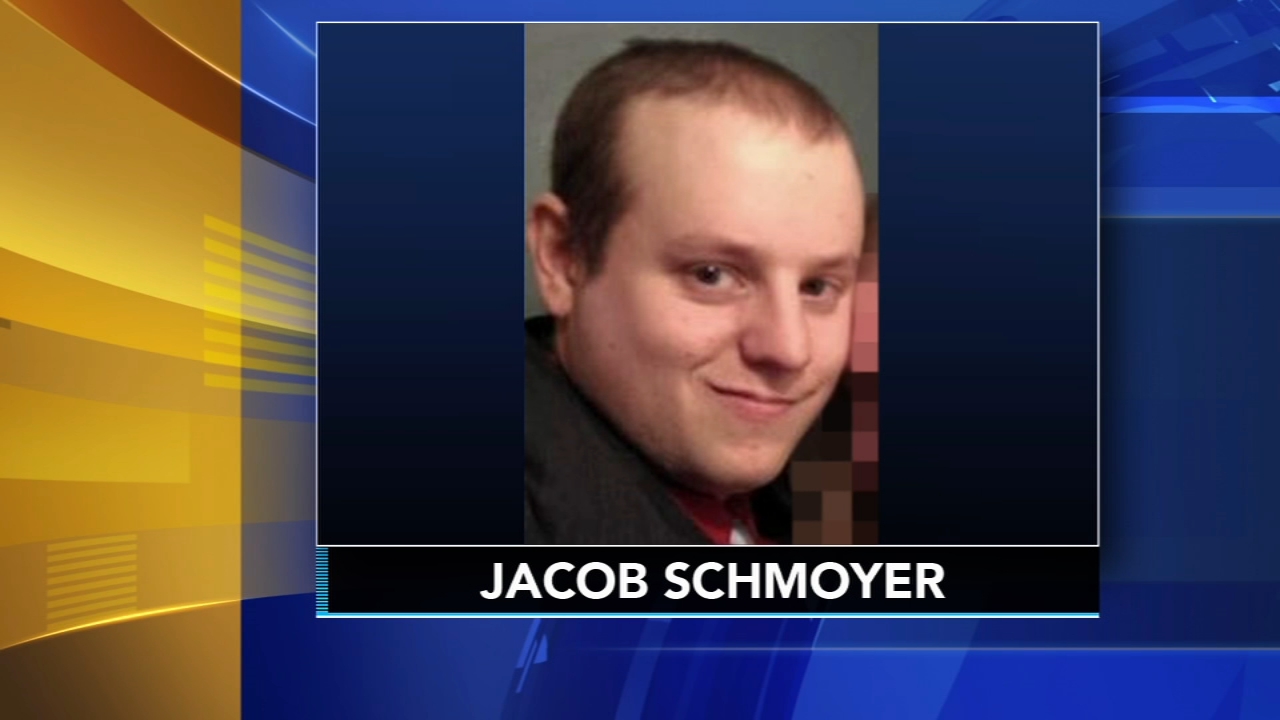 The explosion happened around 9:30 p.m. Saturday blast at 7th and Turner streets. Officials said the blast was believed to have been an isolated incident with no ongoing threat to the public.

Only Action News was there as vehicles were slowly towed along 7th Street.

"People were running, people were scared that's all I can tell you; just a frightening moment," said Hunter.

The blast threw debris hundreds of yards and shattered windows.

"I was serving at Queen City BBQ up the street and we heard an explosion go off and we thought maybe someone set fireworks off," said Lae Wright of Allentown. "We came out and looked and past the 7-Eleven and we saw a billow of smoke."

Authorities are seeking the public's help and asked anyone with information to call the ATF.

Multiple blocks were still cordoned off and closed to traffic and pedestrians on Monday. Officials say they hoped to have the area clear by Tuesday.