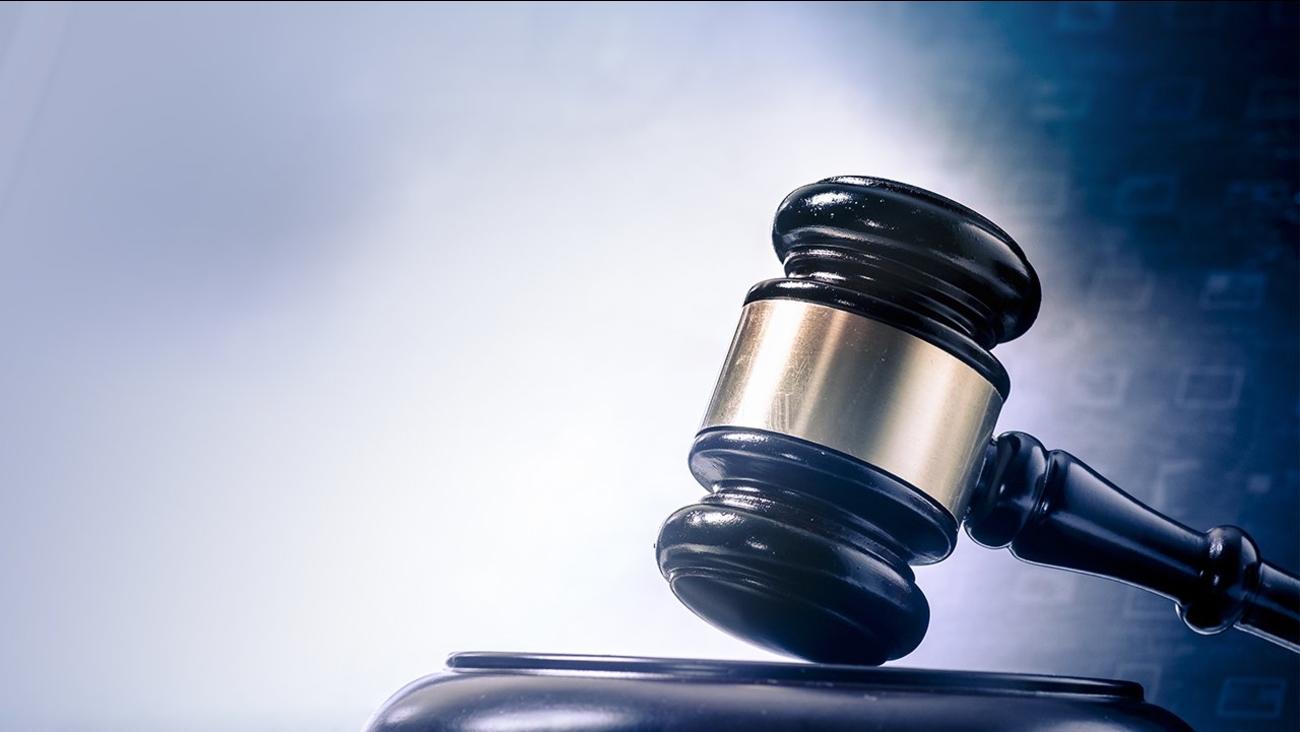 HARRISBURG, Pa. -- One after another, witnesses beat back fear of revealing details many had kept largely private and recounted to grand jurors their story of sexual abuse by Roman Catholic priests whom they had trusted.

As they spoke, many said they felt compassion from the grand jurors in the sweeping investigation into allegations of child sexual abuse and cover-ups in six of Pennsylvania dioceses. And they felt believed.

Now, many are eagerly anticipating the public release of the grand jury report, which is pending clearance from Pennsylvania's highest court as justices sort through arguments by current and former clergy named in the document that releasing it would violate their constitutional rights.

"I was scared and probably, in the first few minutes, visibly shaking because it's big," said James VanSickle, recalling his experience as a witness. "It's like, 'wow, I've held this secret for so long and now I'm telling you the details and I want to get this right.' There's a lot going through your head."

Dozens of witnesses testified in the state attorney general's two-year grand jury investigation that victim advocates expect will produce the largest and most exhaustive clergy sexual abuse report by a U.S. state.

VanSickle, 55, testified he was sexually abused in 1981 by a priest in the Erie Diocese. The priest was arrested in May and charged with attempted assault, although VanSickle's allegation fell outside Pennsylvania's statute of limitations for prosecutors to file charges.

Witnesses see the investigation as a sort of vindication of their trauma, the years of reliving the abuse and the fear that nobody would believe them.

They want the grand jury report to bring sweeping change, forcing their abusers and the church to be accountable and take responsibility. They hope it encourages other victims who haven't come forward after years of dealing alone with their trauma to get the help they need.

They also hope it propels lawmakers to change Pennsylvania law to give prosecutors more time to pursue charges against child predators and victims more time to sue for damages.

The grand jury began investigating the dioceses - Allentown, Erie, Greensburg, Harrisburg, Pittsburgh and Scranton - after prosecutors set up a hotline to solicit information from victims following an earlier investigation into the Altoona-Johnstown Diocese.

That grand jury in 2016 detailed allegations of the abuse of hundreds of children by more than 50 priests and others in the church over decades.

Witnesses who testified in front of this latest grand jury went to the attorney general's offices in downtown Pittsburgh, and answered questions posed by Daniel Dye, a state prosecutor leading the investigation, in a brightly lit courtroom-like chamber with huge windows.

"It was scary, I had never done anything like that before," said Mary McHale, a Reading resident who told of her experience nearly 30 years ago as a 17-year-old in a Catholic high school.

Jim Faluszczak, 49, had written in journals for years about being sexually abused as a teen by a priest and, after he became a priest in the Erie Diocese, his efforts to get the diocese to investigate it.

When the grand jury began to investigate, Faluszczak was ready: he organized those notes into one narrative, swore to its truthfulness in front of a notary and handed it to prosecutors.

Faluszczak spoke for more than three hours, sensing the grand jurors were more engrossed than any audience he had addressed in 18 years of giving sermons. Van Sickle, a Pittsburgh resident, said he saw heads nodding as he testified.

Mark Rozzi, an outspoken state lawmaker from Reading, has told the story publicly many times of his rape by as priest as a 13-year-old, but telling it to the grand jury made him feel as though finally somebody was listening.

The grand jurors barely spoke to witnesses, and their identities also remain a secret.

Still, Rozzi and other witnesses say they left feeling empowered by the seriousness of the grand jurors and the investigation.

On McHale's way out, one of the grand jurors met her outside the room and hugged her.