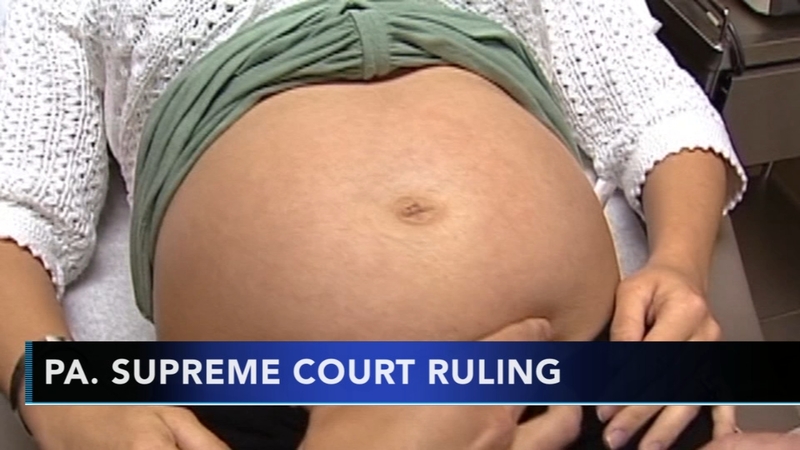 The court's main opinion issued Friday says the law's definition of a child doesn't include fetuses or unborn children, and it says victims of perpetrators must be children.

Two justices who dissented say what should matter is when the injury manifests itself, and that can be after the child is born.

The case involves a child who spent 19 days in Williamsport Hospital last year after birth being treated for drug dependence that caused severe withdrawal symptoms.

The mother's lawyer calls the decision a victory for public health and the rights of women and children.