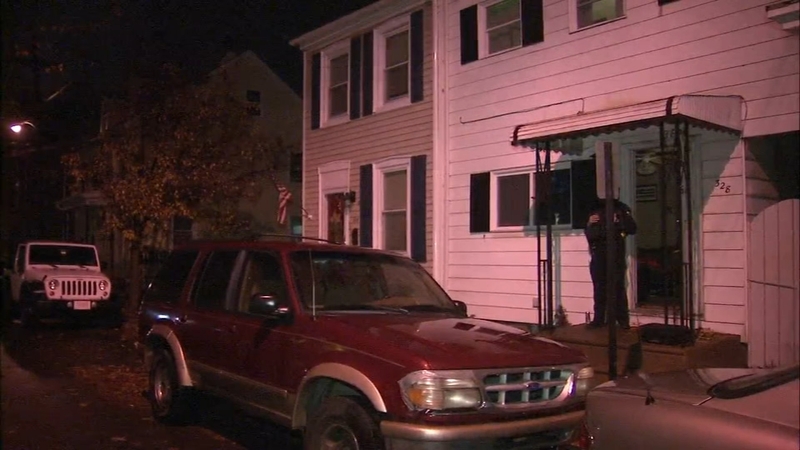 BRISTOL, Pa. (WPVI) -- A Bucks County man is accused of stabbing one woman and holding another hostage during a two-hour standoff.

It all started near Cedar and Walnut Streets in Bristol Borough around 3:15 p.m. Monday.

Police say the 30-year-old stabbing victim had already fled the scene, along with two children, by the time officers arrived.

Once on the scene, they found a 38-year-old man yelling out of a second floor window while holding a knife.

After nearly two hours of negotiations, a SWAT team rescued a 47-year-old woman being held hostage and arrested the suspect.

The stabbing victim was taken to Jefferson Torresdale Hospital with a wound to the torso.