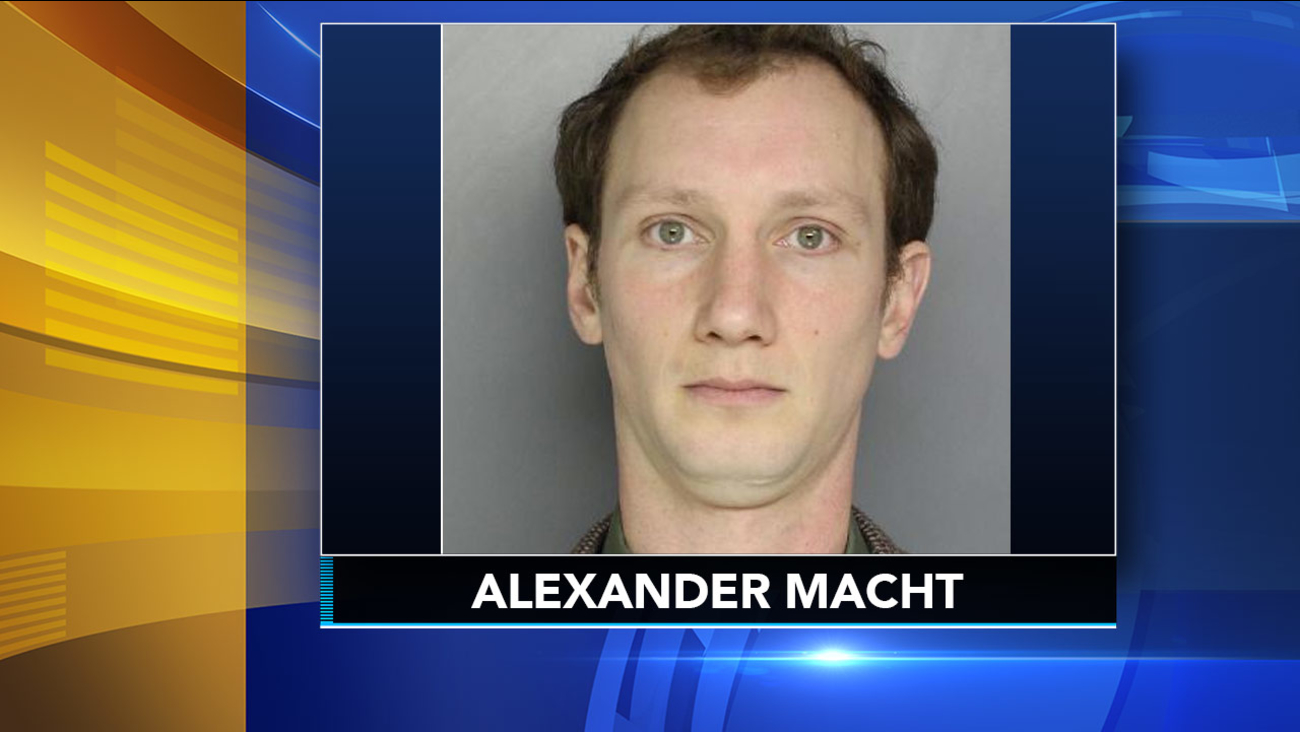 Lower Southampton Township police say Macth inappropriately touched a 13-year-old girl while walking by her at the Acme market in Feasterville on December 3, 2017.

During their investigation, they learned in February 2018, the Bensalem Township Police received a similar complaint of a 13-year-old girl being inappropriately touched by a man as he walked by her at the Target in Bensalem.