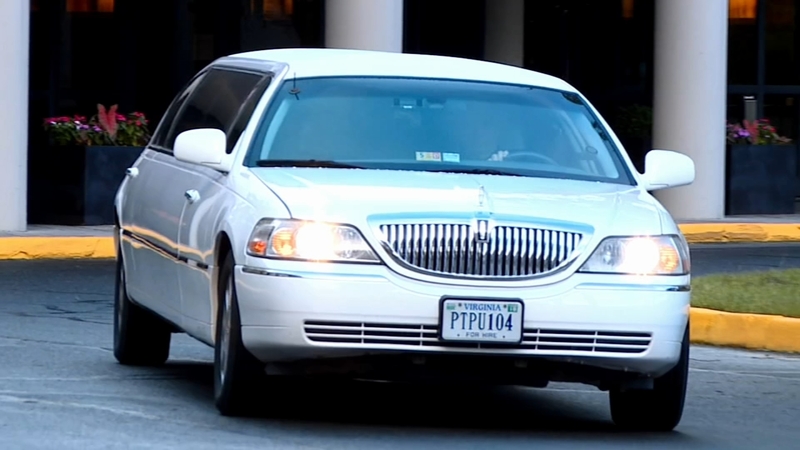 The stretch limousine crash in New York this weekend is the deadliest transportation crash since 2009 in the United States.

The National Transportation Safety Board will likely not release its findings for weeks if not months, but the findings so far raise a pertinent question: what's being done in our area to ensure limousine safety?

New York Governor Andrew Cuomo said Monday afternoon the limo should not have been on the road after failing a safety inspection last month and the driver wasn't properly licensed.

Scott Petri runs the Philadelphia Parking Authority which oversees limousines in the city of Philadelphia. He's not involved in the New York investigation but says clearly too many passengers were inside the limo, 18 including the driver.

The PPA says limo drivers in Philadelphia are trained and tested before being licensed.

Currently, roughly 2,000 drivers and 1,200 vehicles are under the PPA's purview. In addition to mandatory state vehicle inspections all vehicles undergo, the PPA does its own inspections.

"Every year we go through about a fifth of the vehicles, so we get them up on a lift," said Petri. "They don't like that. They think state inspection, everything is fine."

Outside of Philadelphia, the State Public Utility Commission is responsible for oversight of limousines.

Petri says a major concern is unlicensed operators who skirt regulations. He says they are prevalent in the city.

"Generally, the limos that are properly licensed do a pretty good job. It's those that are illegal operators who are not licensed that we have the most problems with," he said.

If you are hiring a limousine service inside of the city, make sure it has a limo tag displayed.

Outside of the city, ask if the car is certified by the PUC.

Lastly, make sure there is a seat belt for every passenger.