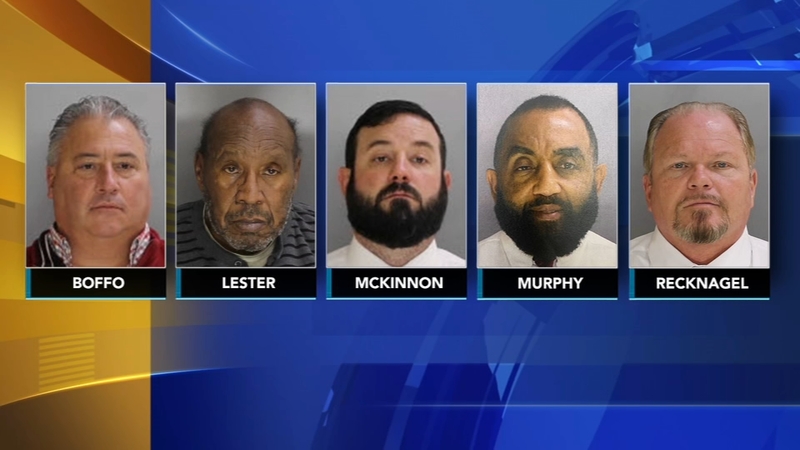 This is the second set of charges filed by the District Attorney's Office related to Mariner East.

State constables are not permitted to use their official position or badges for private security jobs, Hogan said.

The investigation by the District Attorney's Office revealed that multiple state constables were appearing at pipeline sites as security personnel, wearing their attire, armed, and displaying constable badges.

Many of the constables were well outside of their home county jurisdictions, investigators said.

Recknagel arranged to "off-shore" the hiring and payment of the State Constables, attempting to hide the illegal activity, investigators said.

The defendants were arrested and processed on Tuesday. They were placed on unsecured bail and will have a preliminary hearing.