Police: Fleeing driver had eggs in his car likely for mischief 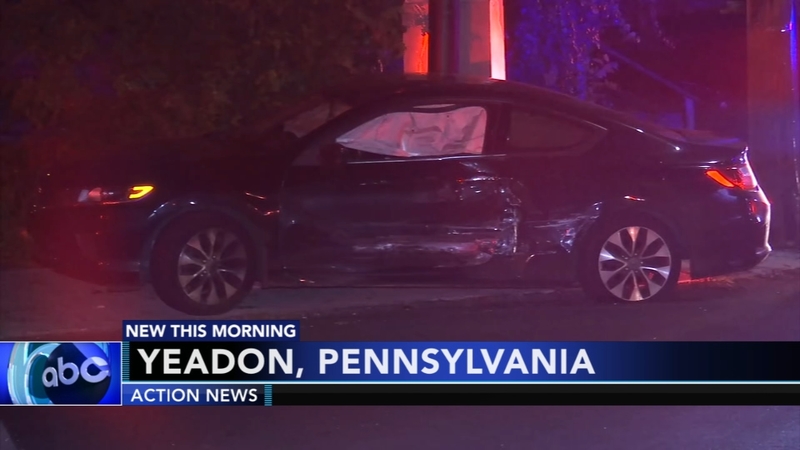 Drive could face charges after fleeing on mischief night

YEADON, Pa. (WPVI) -- A man with his child apparently out for mischief night in Delaware County got into more trouble than he bargained for.

Darby police were called to the report of a robbery when they noticed the man's car speeding away from the scene.

The driver sped toward Yeadon where his vehicle was sideswiped by an SUV along Church Lane.

When officers arrived, they quickly figured out the father and son inside had nothing to do with the earlier robbery.

Instead, police think the two took off because they had eggs in the car and were likely up to Halloween hijinks.