Pa. bridal shop that refused lesbians says its getting threats 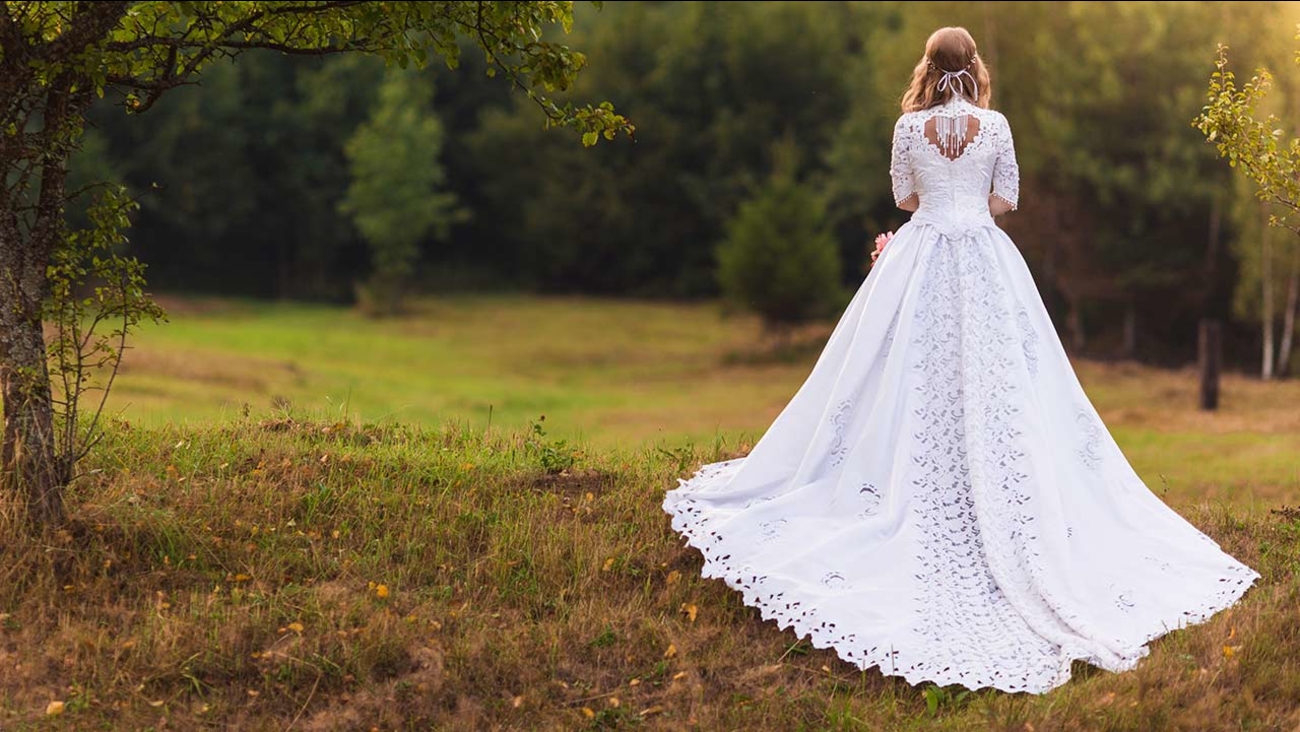 BLOOMSBURG, Pa. -- The owners of a Pennsylvania bridal store say they've received threats after refusing to sell a wedding gown to a lesbian couple.

The police chief in Bloomsburg tells the Press Enterprise of Bloomsburg the owners of W. W. Bridal say they've been threatened after telling the couple to shop elsewhere on July 8.

The lesbian couple took to social media to vent, and their story was widely shared.

Shop co-owner Victoria Miller says they're only accepting pre-arranged customers until they "feel it is safe" to reopen.