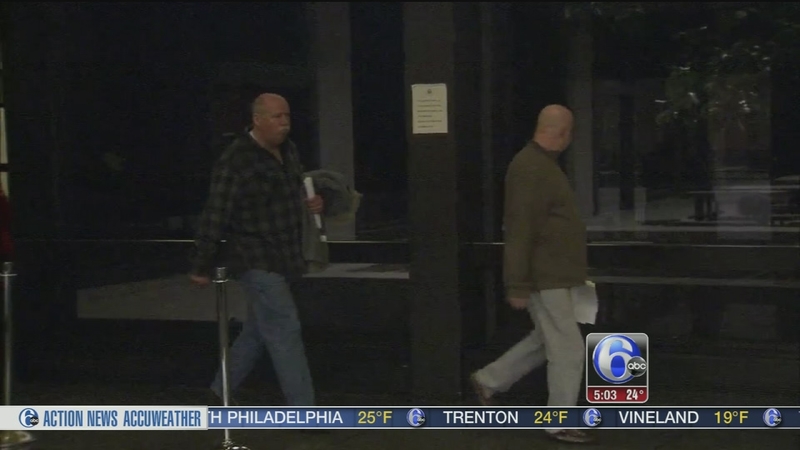 The trio was snared in federal sting involving the IRS, FBI, and Homeland Security.

According to the criminal complaint, undercover officers and a cooperating witness confronted the men about cleaning proceeds from drug trafficking and health insurance fraud. They are accused of three money laundering transactions for fees totaling $80,000 in cash.

Waltman has been the presiding judge over the disturbing child sex abuse case involving Lee Kaplan and Daniel and Savilla Stoltzfus.

The couple is accused of gifting their children to Kaplan who allegedly sexually abused them and impregnated one child.

Hoopes, as the head of the Southampton Police, was also involved in the case.