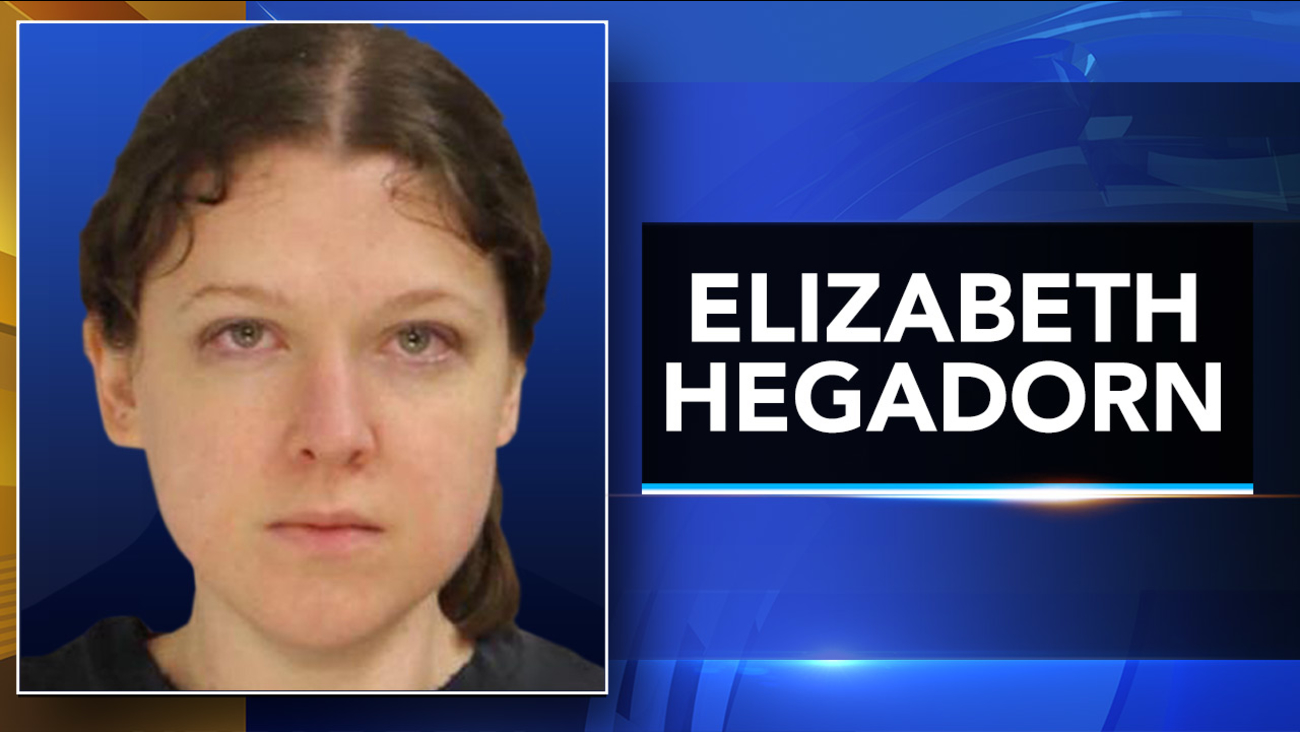 Police say she fired two rounds from a handgun in the direction of a relative.

It happened at the victim's home in Newtown Township on Wednesday.

Hegadorn was later arrested near her home in Upper Southampton Township.