This follows his resignation as board president on October 23rd.

Sources said Ahr came to the township building Monday afternoon and handed in his badge, a resignation letter and a work iPad. Authorities have said they discovered more illegal images on the iPad, images they say Ahr had tried to delete from the device.

"It was quite shocking to take a township-issued iPad and to find what we found on there today," said Township Manager Robert Zienkowski.

The iPad in question is now in the possession of county investigators, who said they had no idea that Ahr still had the device in his possession following the October raid of his home.

It's not immediately clear if Ahr continued looking at the illegal images after his October arrest, but police said he did try to erase them before turning the device over to the township.

"I think it's very disgusting. It's awful," said Zienkowski. "My hope is the prosecutor does everything they possibly can to put this individual away."

In a letter proffered to the board, Ahr apologized for what he called "personal mistakes" and "damaging the public's trust."

"The fact that he would have it on other laptops, shows that he's a terrible person and sloppy in terms of how he hid it," said Dan Sherry, Jr., of Radnor.

When initially announcing Ahr's arrest back in October, District Attorney Jack Whelan said the images found were particularly disturbing because of the age of the children depicted. He said the photos were of children from as young as the age of 2.

Authorities said the investigation began in late August after they received information from the National Center for Missing and Exploited Children that Ahr uploaded and shared child pornography.

According to the D.A.'s office, on September 21, investigators executed a search warrant on Ahr's Bryn Mawr home.

According to authorities, Ahr stated, "Obviously, I knew the images were illegal and don't know how I could say otherwise."

It was not immediately clear if he could face more charges for these new images.

His next scheduled court date is November 30. 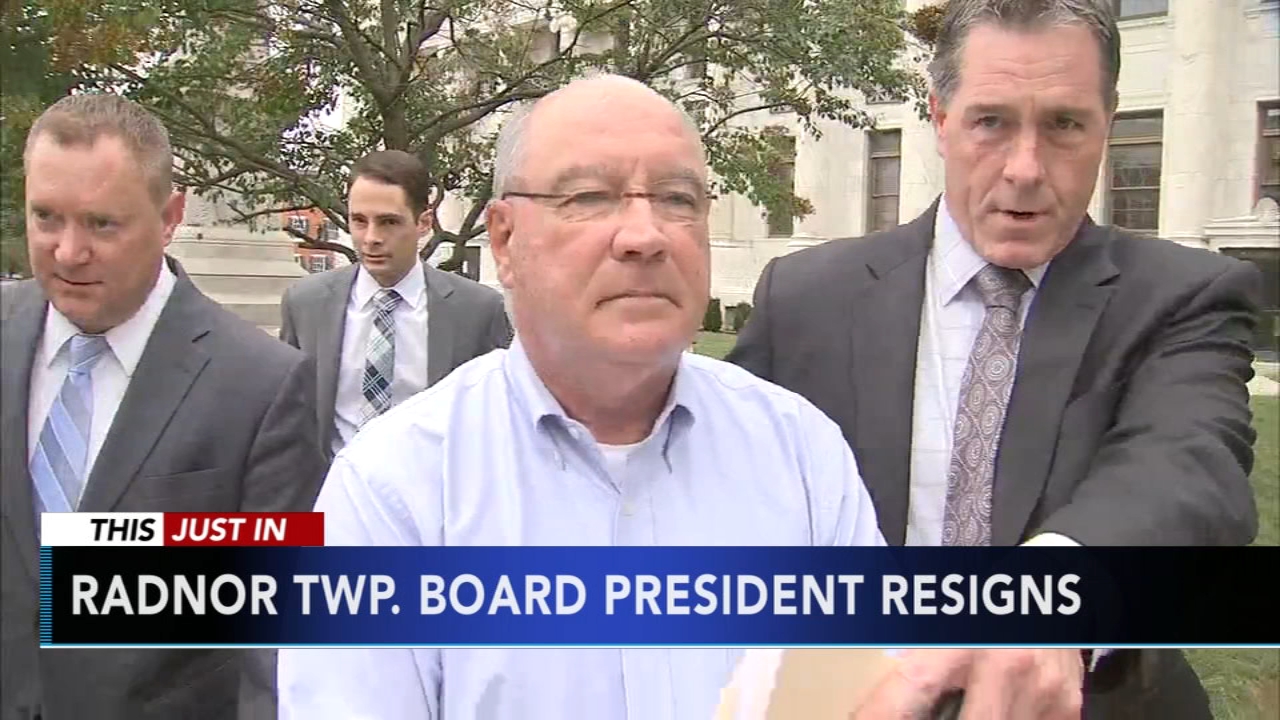