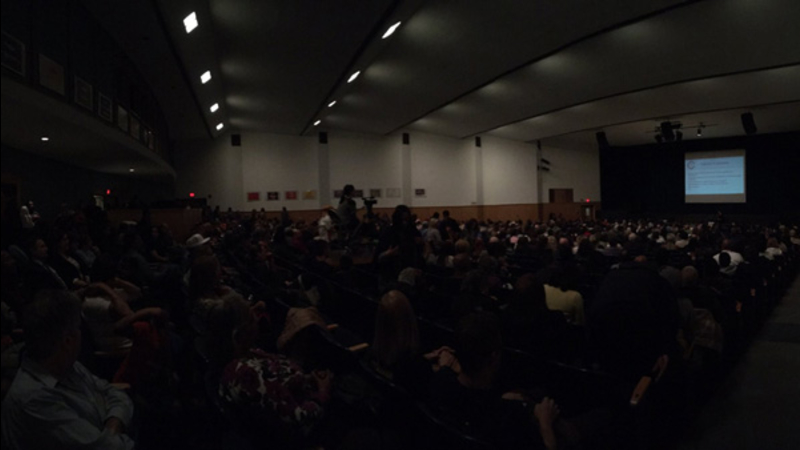 Thundering her questions away to the superintendent, Cheltenham student Paige Kytzidis argued Wednesday's brawl was not the first. 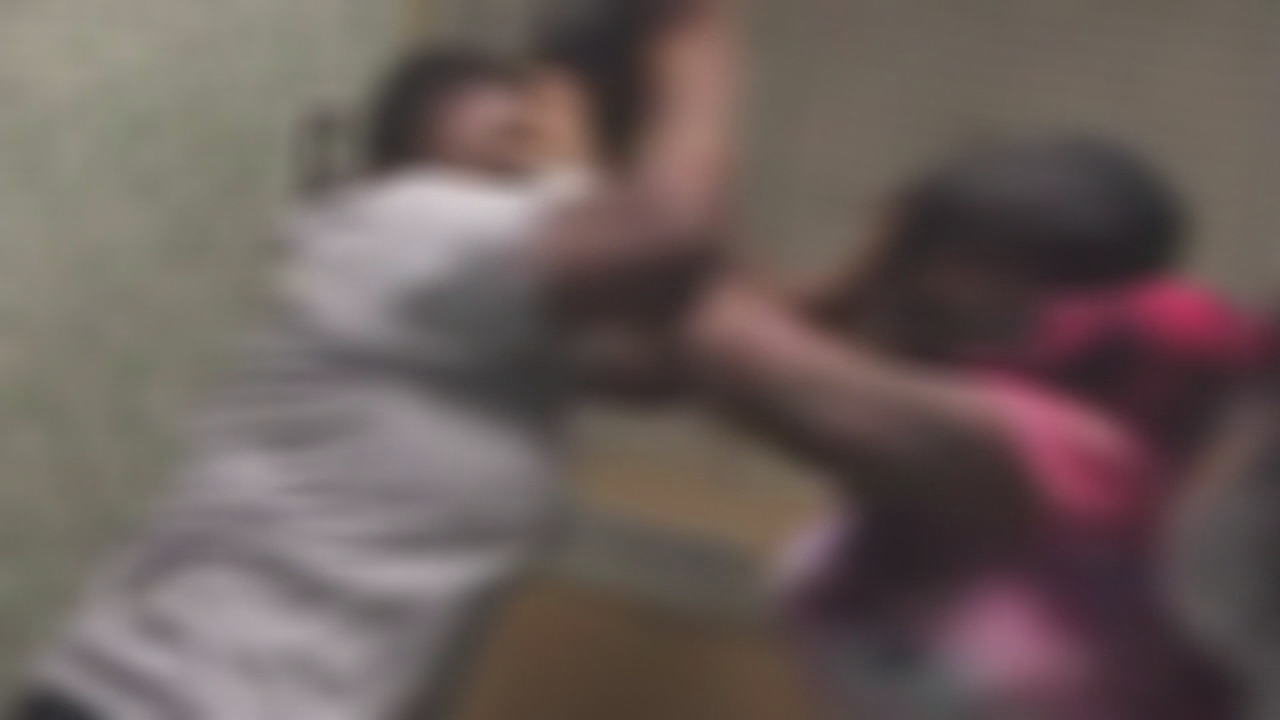 "They do occur, and they are regular, and it's like 'oh, another fight today,'" Kytzidis said.

Four students were arrested after the melee that erupted during first period. Three safety officers and seven teachers were injured, including a substitute who was knocked unconscious.

"When you allow teachers to be intimidated, whether the students are black or white, there's a problem," parent Elizabeth Karras said.

The teacher's union is hopeful about the changes as are the Cheltenham community. 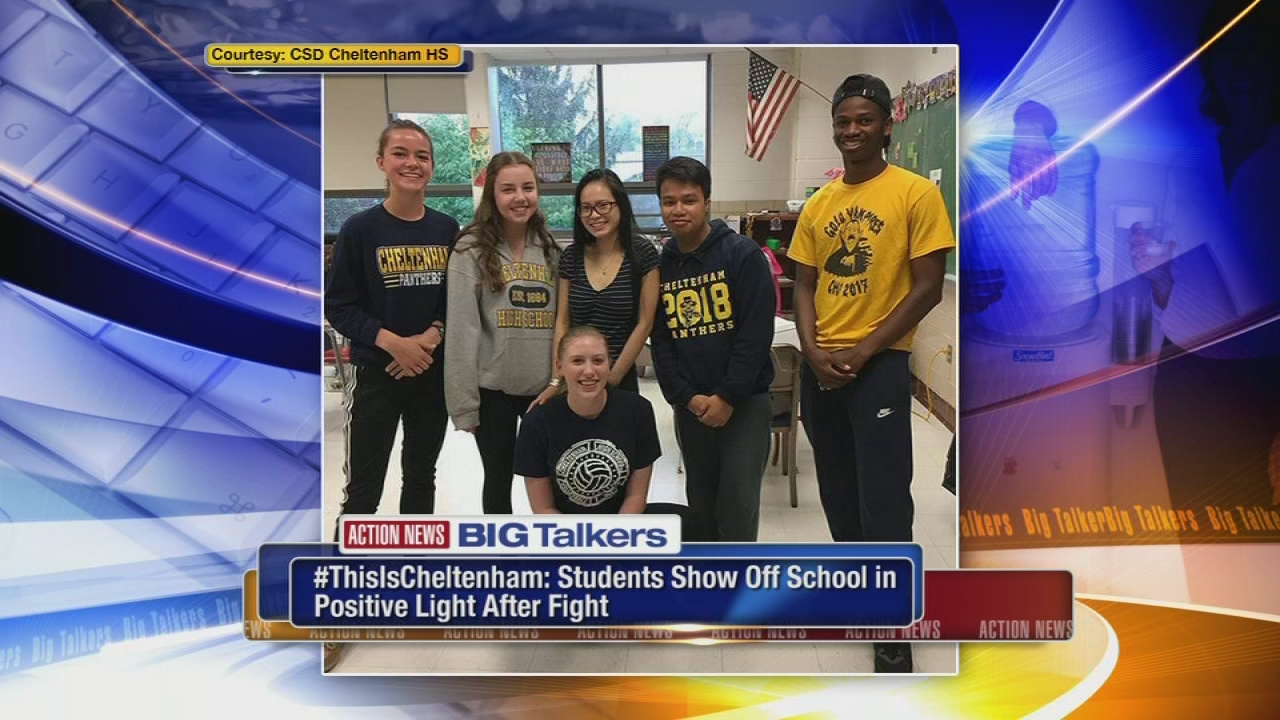 #ThisisCheltenham: Students spread love and pride after violent school brawl
In the wake of the violent brawl at Cheltenham High School, students there are taking matters into their own hands saying that fight does not represent them or their community.

"I think it's more about making sure action comes from it and it's not just words," Natasha Patterson of the teacher's union said.

But for students like Paige Kytzidis, whose words brought the packed auditorium to its feet, she is optimistically waiting.

"I have faith in time. I think things need time to move, so I think at least a year for students to visibly see effects in the school," Kytzidis said.

Those attending meeting signed cards for the injured subtitute teacher trying to break up Wed brawl; she's not cleared to return @6abc pic.twitter.com/jT0WPrsMkB