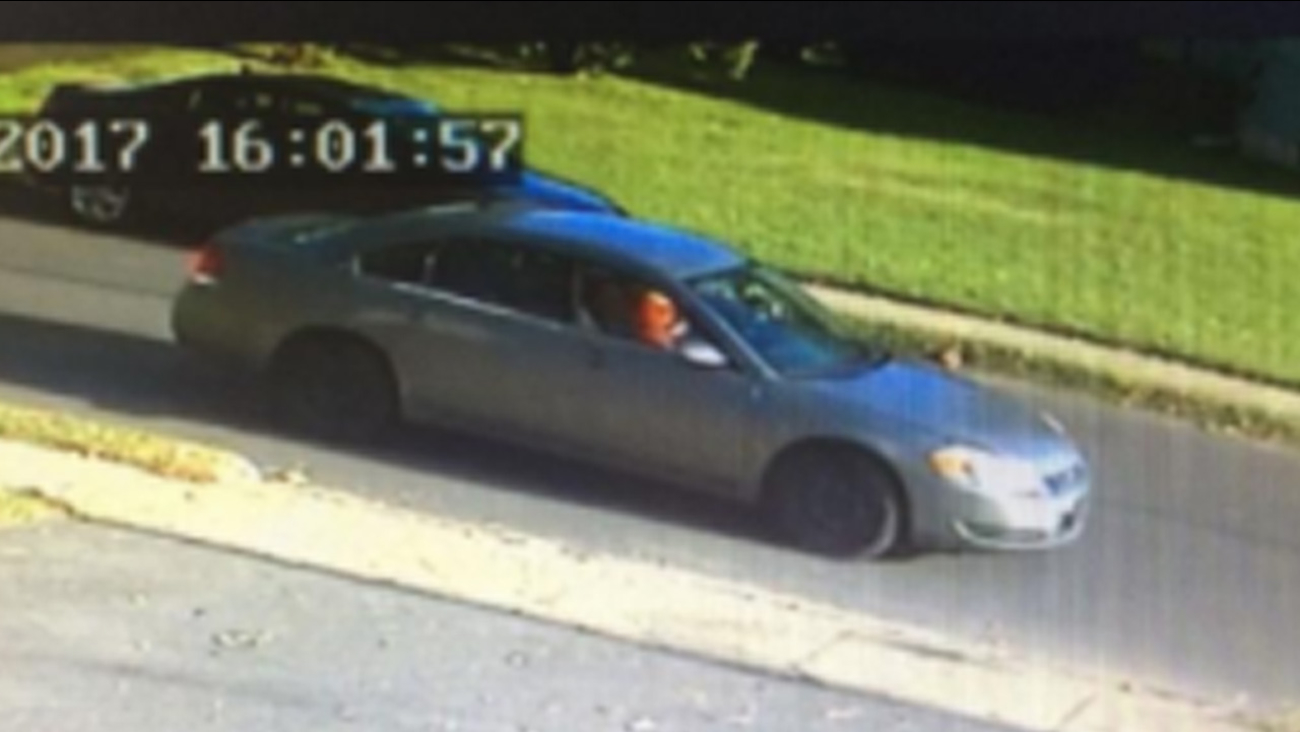 BRISTOL TWP., Pa. (WPVI) -- The Bristol Township Police Department has released a photo of the vehicle involved in a child luring incident.