Child hit, killed by SUV driven by own mom in Chester, Pa. 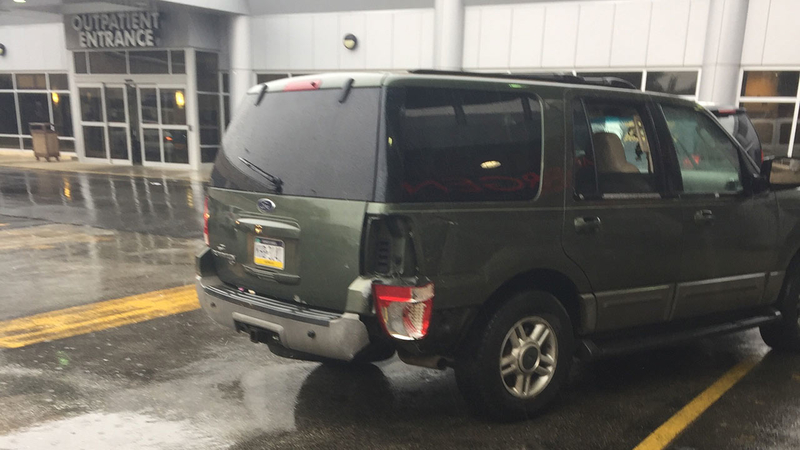 Child hit, killed by SUV driven by own mom in Chester, Pa.

CHESTER, Pa. (WPVI) -- Police say a mom was behind the wheel of an SUV that struck and killed her own child in Chester, Pa. on Friday morning.

It happened along the 200 block of Ivy Street just after 9 a.m.

The victim has been identified as 6-year-old Layla Rodriguez.

Police say the driver, 29-year-old Sharnei Thompson, placed her 4-year-old child in a rear car seat before pulling out of the parking area to allow her other children to get inside the vehicle.

That's when, investigators say, the 4-year-old got out of the seat and began putting down a window and possibly tried to open the door.

Then, police say, Thompson apparently hit the accelerator while reaching for the 4-year-old.

The vehicle then struck Rodriguez, who was standing behind the SUV.

Another child, a 10-year-old, was hit but not injured.