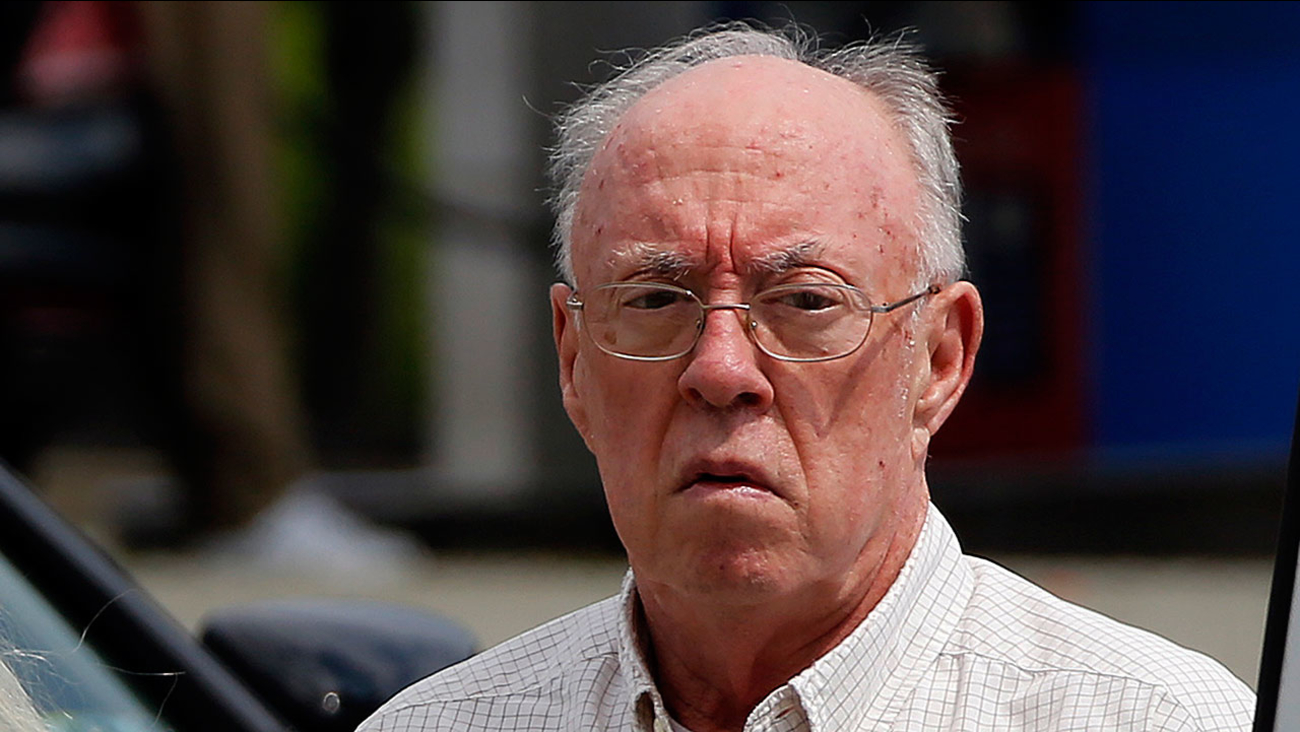 LOWER BURRELL, Pa. -- A now-retired Roman Catholic priest is accused of forcing a 10-year-old Pennsylvania boy to perform oral sex on him after counseling the 4th-grader about misbehaving on a school bus.

Prosecutors say the alleged assault occurred during the 1991-92 school year, and that the boy was given milk and cookies afterward.

The Greensburg Diocese says the 74-year-old Sweeney was removed as pastor of Holy Family Parish in West Newton in 2016 after church officials learned of the allegation.

Court and diocese officials were unable to identify a defense lawyer for Sweeney. Sweeney made no comment to reporters when he turned himself in.