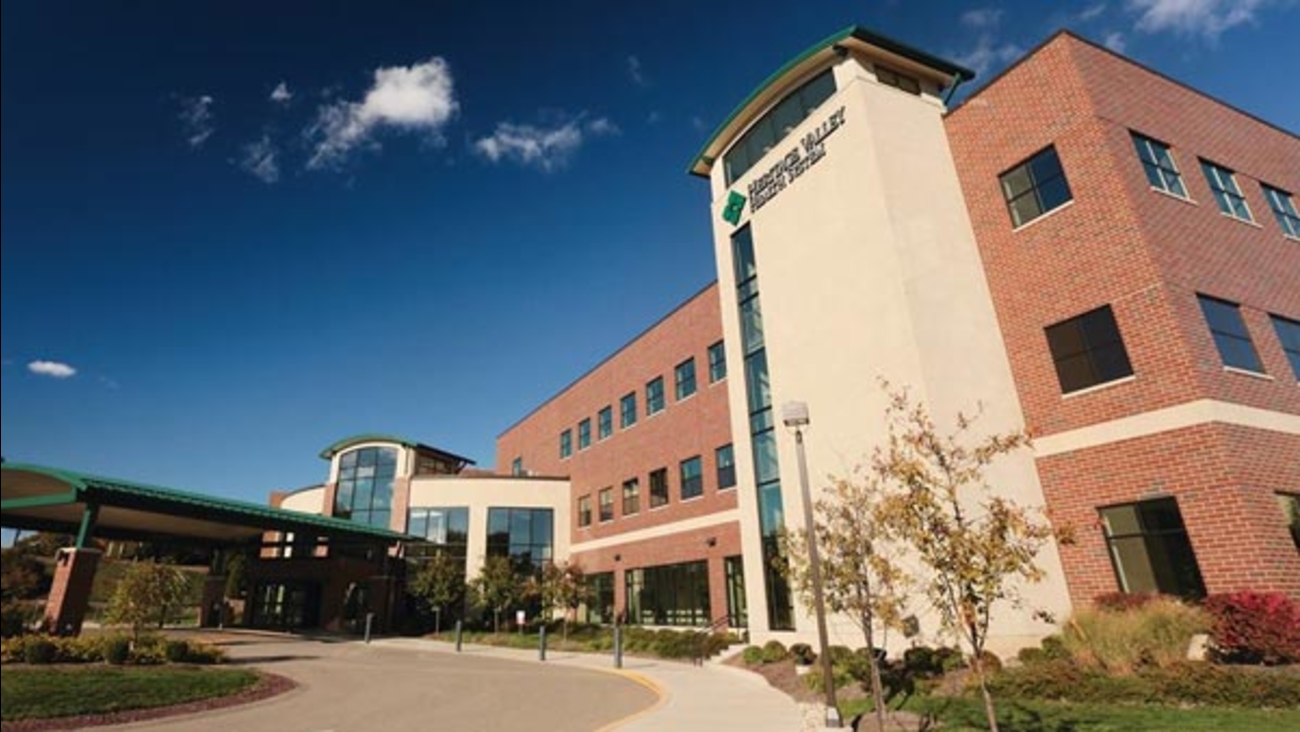 BEAVER, Pa. -- A hospital and health care system based in western Pennsylvania is dealing with a cyberattack that's being described as "widespread."

A spokeswoman for Heritage Valley Health System says the attack Tuesday is affecting the entire health system and they are working to ensure safe patient care continues.

Heritage Valley is a $480 million network that provides care for residents of Allegheny, Beaver, Butler and Lawrence counties, in Pennsylvania; parts of eastern Ohio; and the panhandle of West Virginia.

It wasn't immediately clear if it was related to the outbreak of malicious data-scrambling software that appears to be causing mass disruption across Europe Tuesday. 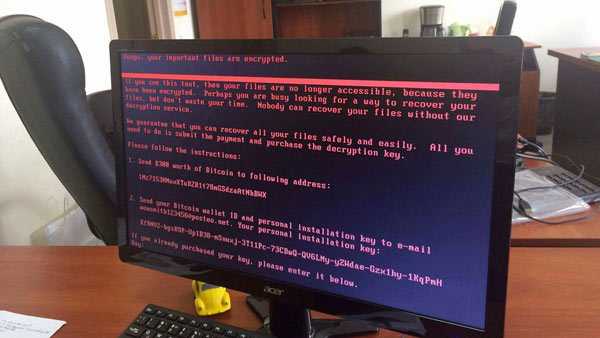 Spokeswoman Suzanne Sakson says the health system is using the same emergency procedures it employs during any disaster.

Also affected is New Jersey-based Merck, the second-largest drugmaker in the United States with extensive operations in the Philadelphia area.