Shell offers help after sale of contaminated gas in Levittown 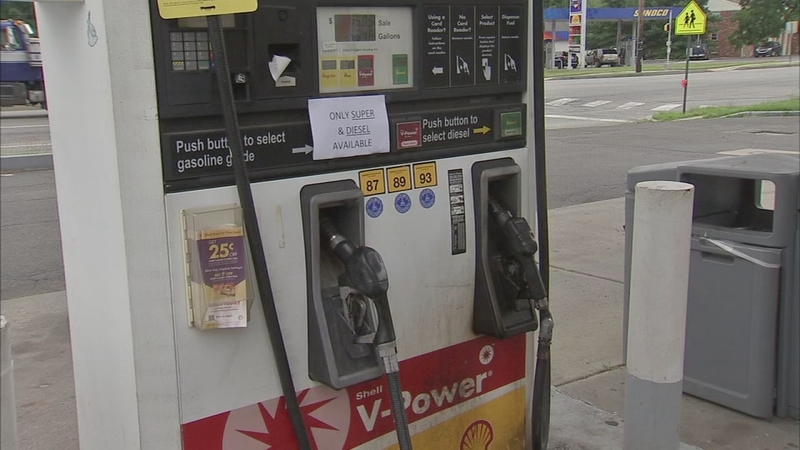 The gas came from a station in Levittown, and left a number of customers with damaged vehicles.

Dave Schilling said his SUV started sputtering after he filled up at the station at New Falls Road and Hood Boulevard.

"So I took it to a friend of mine. He says 'it seems like your injectors are all clogged up,' and he's smelling a real funny smell, like a diesel smell," he said.

They tested the gas that was being sold from this station, and it turns out Schilling's friend was right.

"It was approximately 5% contaminated with diesel, and apparently that can do a lot of damage to your car. A lot of residents that have complained to us, their car is either broken down completely or not running properly," said Michael Bannon, director of the Bucks County Consumer Protection/Weights and Measures Office. 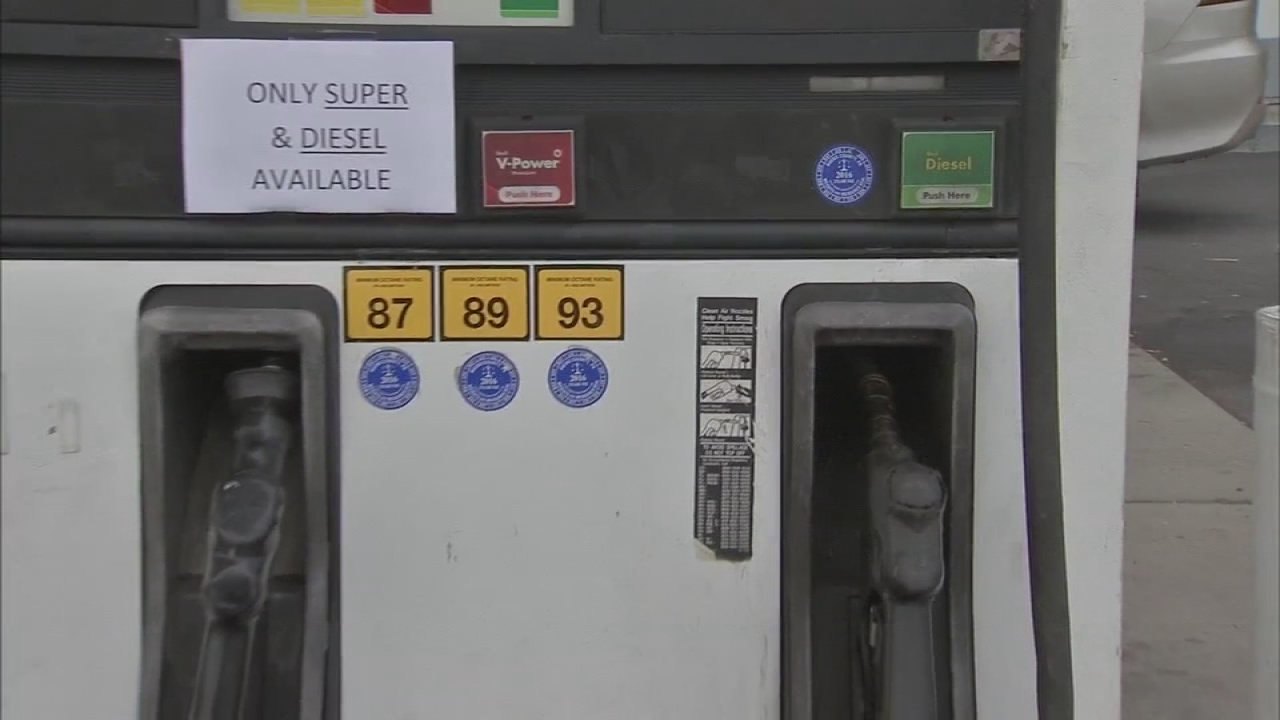 Gas station pumps possibly contaminated in Levittown
A mix-up at a Bucks County gas station may become costly for customers who bought their gas there.

In fact, Schilling says he nearly fell over when he found out how much it's going to cost to fix his vehicle.

Officials from the Shell Oil Company have indicated they are willing to help cover the cost of repairs to vehicles damaged by the tainted gasoline.

"Shell takes product quality very seriously. Consumers who purchased fuel at the affected station between June 21 and 23, 2017 and believe they are experiencing vehicle issues related to their purchase are encouraged to contact (Shell)."