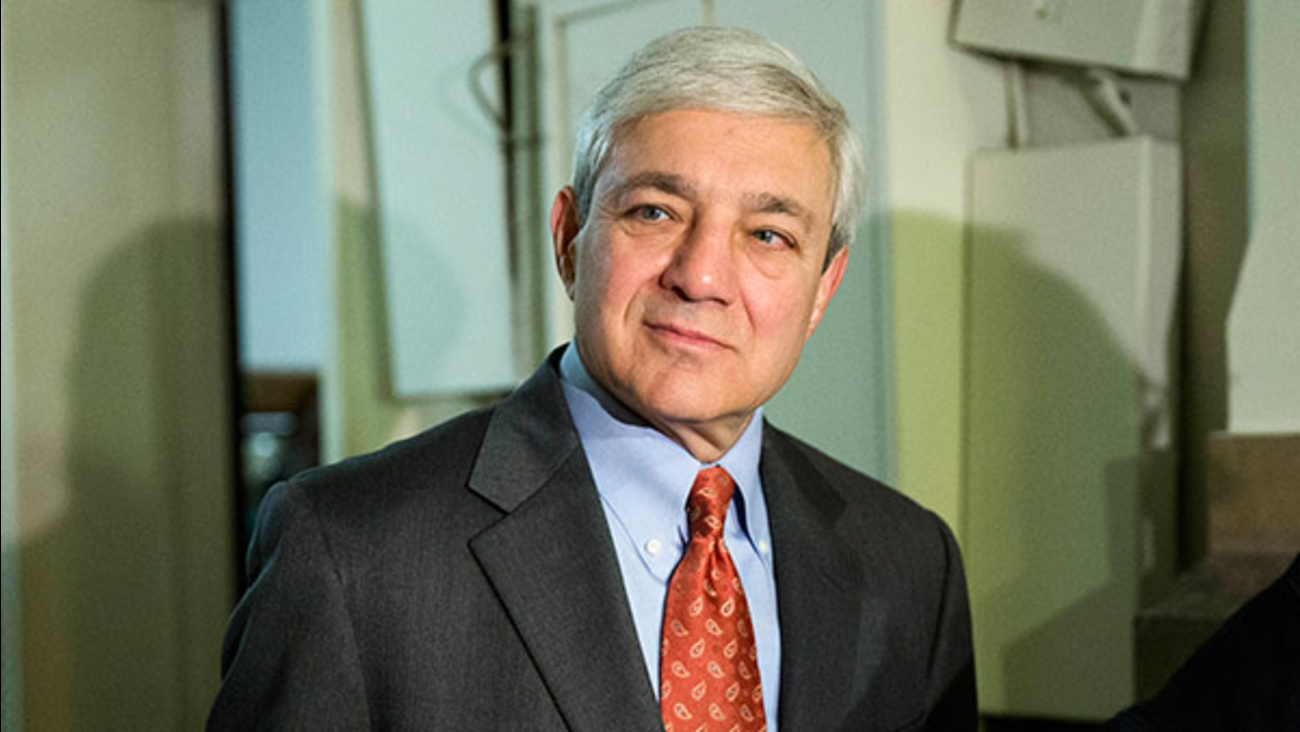 HARRISBURG, Pa. -- Prosecutors preparing to lay out their case against Penn State's former president in the Jerry Sandusky child molestation scandal say two of his ex-top lieutenants could take the stand.

Opening statements are scheduled to get underway Tuesday in the long-delayed criminal trial, in which Graham Spanier faces charges of child endangerment and conspiracy for how he handled child sex abuse complaints about Sandusky more than 15 years ago.

On Monday, seven women and five men were chosen for the main jury panel after questioning of prospective jurors was done in secret. Four alternates were being picked Tuesday morning.

It also includes a former Penn State lawyer, the onetime head of a charity for children founded by Sandusky, police and someone described only as "a confidential witness." Another potential witness is Mike McQueary, a graduate assistant coach who reported seeing Sandusky shower with a boy in 2001.

The trial is expected to last about a week.

Spanier was forced out shortly after Sandusky, a longtime assistant football coach, was charged with child molestation in 2011.

The charges stem from their handling of the 2001 report from McQueary that Sandusky had apparently molested a boy in a team shower. Prosecutors say their failure to report that to authorities allowed Sandusky to continue to abuse boys and also endangered others.

Spanier has said that Curley and Schultz characterized the incident in the shower as horseplay and not any form of child abuse. He denies any wrongdoing.

Sandusky was convicted in 2012 of sexually abusing 10 boys and is serving 30 to 60 years in prison. He insists he's innocent.