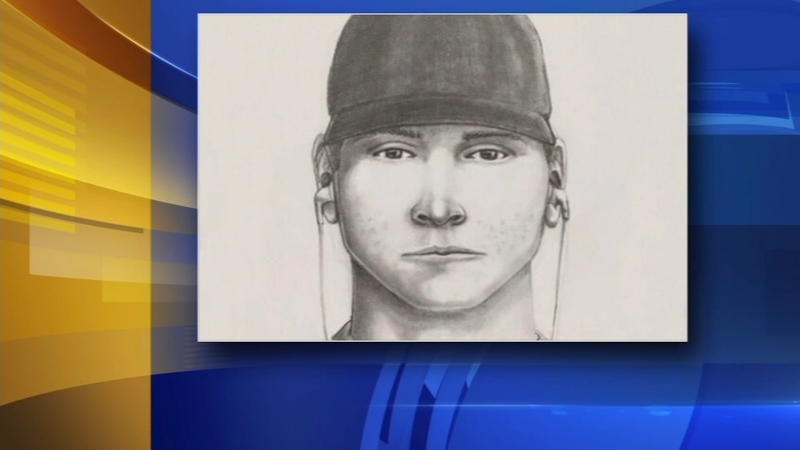 Skateboarding groper on the loose in Haverford Twp.

Detectives were able to identify the suspect as a 17-year old Haverford Township resident. The suspect was taken into custody around 1 p.m. Wednesday.

A total of five incidents were reported over a span of approximately a year and a half.

The victims were groped at various times of the day along a portion of the route after it crosses Haverford Road.

On top of their disgust, some walkers, joggers and those waiting for buses we talked to are certainly scared.

Police say the groper has only done that: grope and take off. But neighbors are worried it could amount to something worse in the future.

"It's a little unnerving. I babysit around here and what could happen to me or to the kid I babysit?" said Kailyn Jennings.

The victims/witnesses in the incidents all provided a similar description of the teen, describing him as white male in his mid-to-late teens, relatively tall (5'11" to 6'), and skinny, with a skateboard, described as "larger than normal," with green wheels, wearing earbuds and a ball-cap.

A composite sketch was disseminated via social media and local news stations which helped police identify the teen.