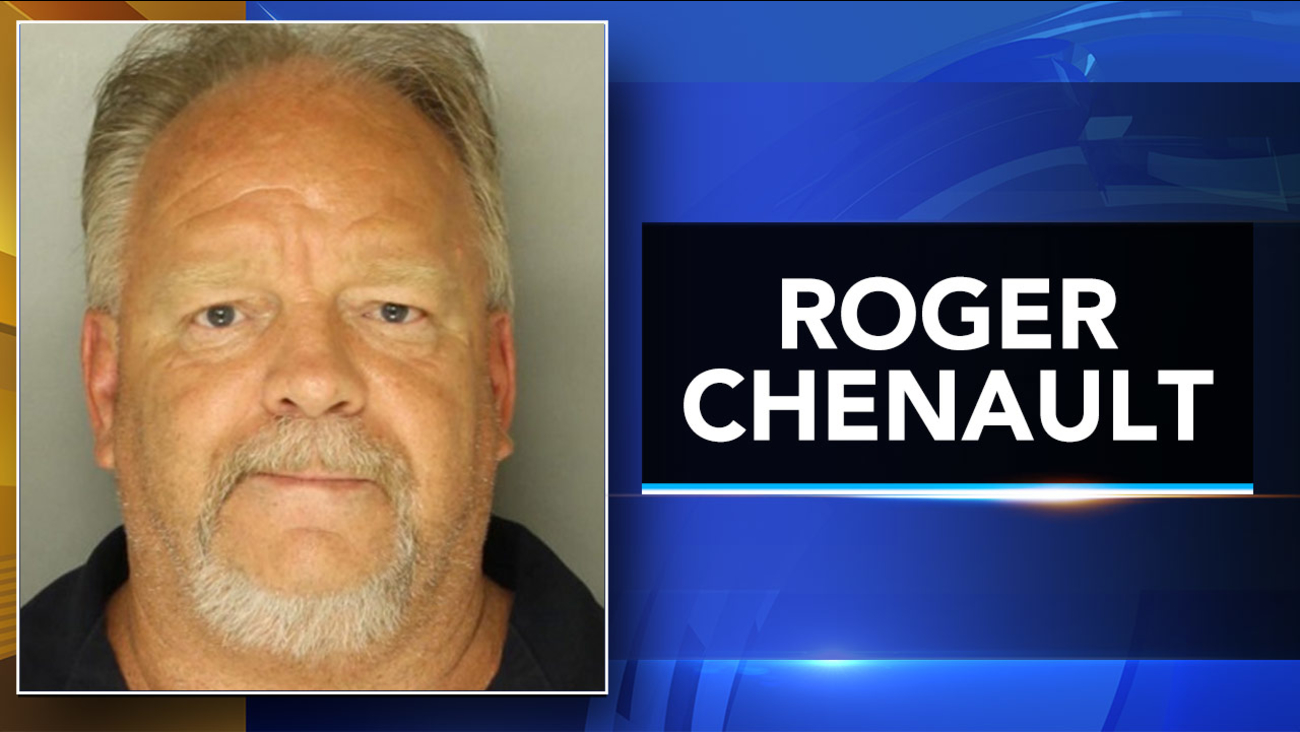 MILLERSVILLE, Pa. -- A Pennsylvania man is charged with yelling a racial slur and threatening to punch or shoot a woman's "brains out" during a road rage incident.

Police say the Washington Borough man got upset on Route 999 July 8. After passing the woman and braking suddenly, police say Chenault eventually confronted her at a stop sign.

Breit says Chenault was upset about being tailgated but didn't exit his car as the woman claims because his prosthetic leg fell off and, instead, only "leaned" out and "had words" without threatening her.