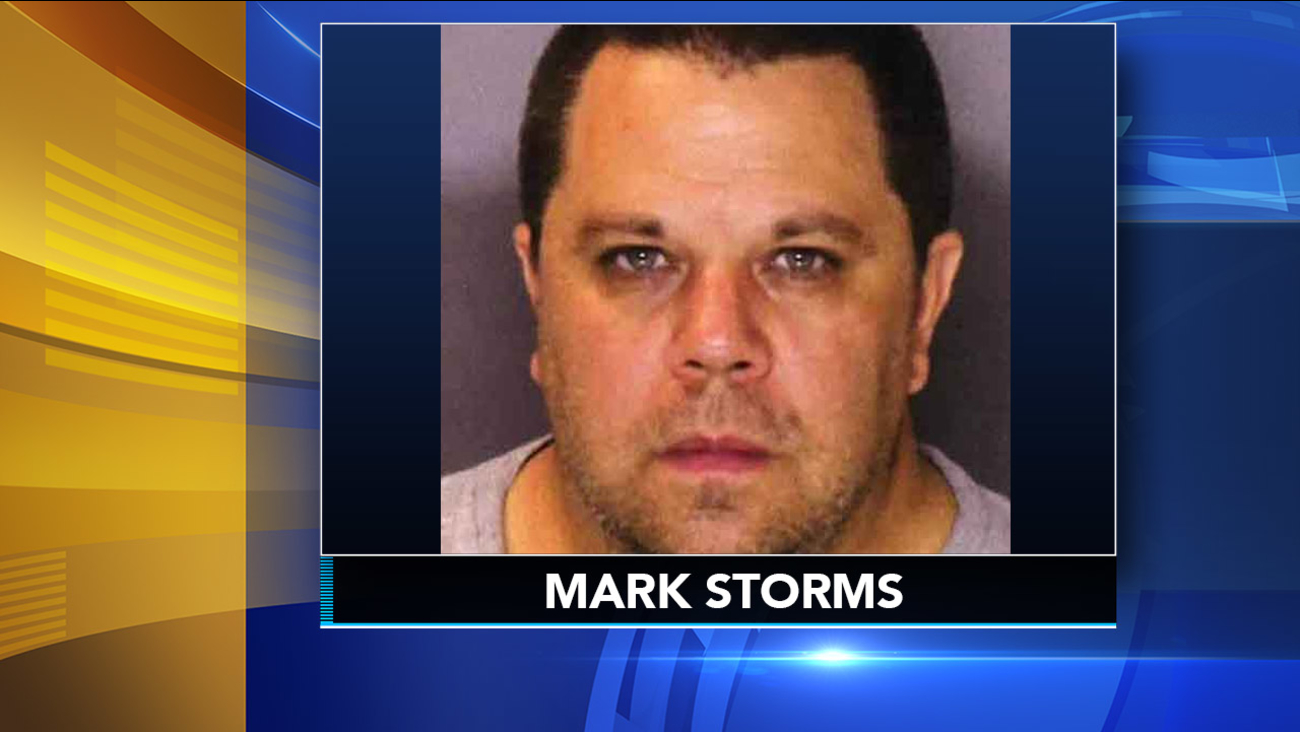 MONTGOMERYVILLE, Pa. (WPVI) -- A state appeals court has refused to throw out the 10- to 20-year jail term imposed on a man who shot and killed another churchgoer during a Sunday service in a Philadelphia suburb.

Authorities said Braxton punched Storms, who shot Braxton twice before about 300 worshippers. Storms argued that the shooting was self-defense.

Judge Carolyn Nichols agreed with jurors and a county judge, saying Storms "escalated the situation by interjecting himself and brandishing his weapon."