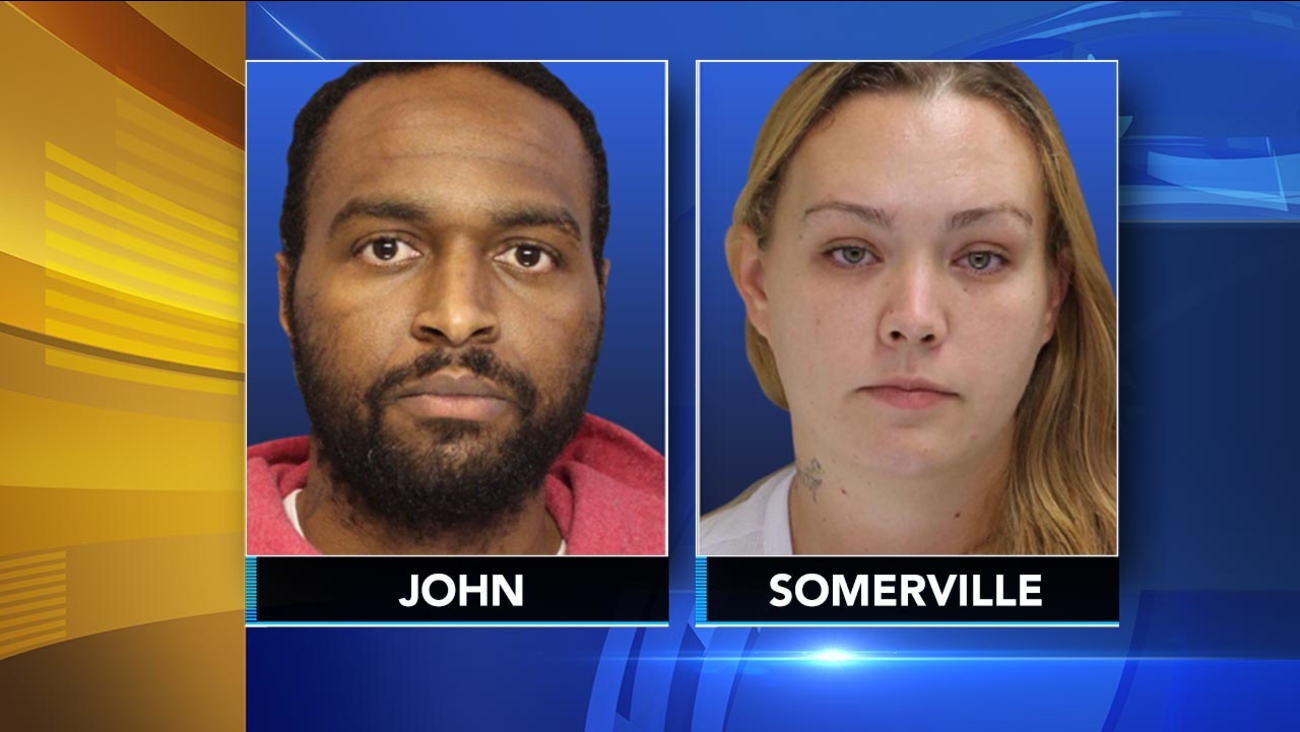 NORRISTOWN, Pa. (WPVI) -- A man and a woman have been ordered to stand trial in Pennsylvania on charges that they held a woman against her will and forced her into prostitution after luring her from California to the East Coast.

Twenty-nine-year-old Kashamba John and 27-year-old Arianna Somerville, both of Decatur, Georgia, are both charged in Montgomery County with numerous counts including human trafficking, conspiracy and involuntary servitude. Another defendant is being sought.

Investigators said the victim was recruited from a Los Angeles nightclub to work as an escort, at which she was told she could potentially make thousands of dollars a week. But after she flew to Atlanta, authorities allege, she was forced to have sex in hotel rooms with "sometimes as many as 30 men per day." Investigators allege that John took her ID and kept all of the money and Somerville arranged the assignations.

A message couldn't be left for John's attorney Sunday; Somerville's attorney, Lonny Fish, said his client's position was that the alleged victim's actions