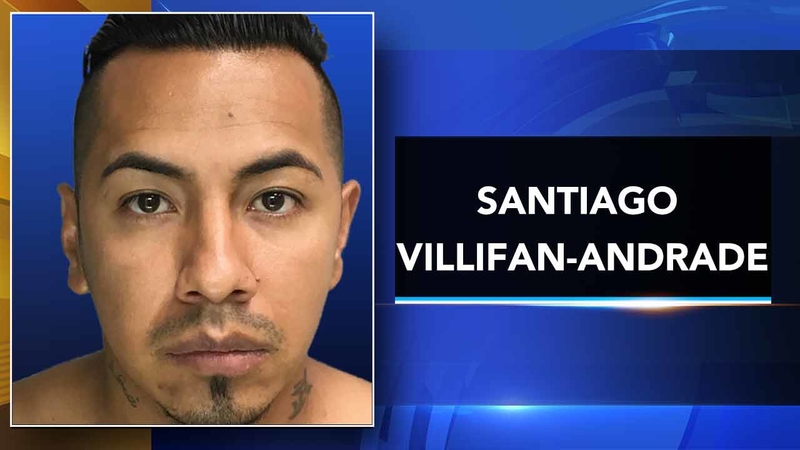 NORRISTOWN, Pa. (WPVI) -- A man has been charged in a deadly shooting in Norristown on Sunday.

Investigators say Santiago Villifan-Andrade killed the man who had just robbed him.

The 29-year-old said he chased the alleged thief and tripped him, causing him to drop his gun.

Villifan Andrade then picked up that weapon and used it to shoot and kill the other man, identified as 26-year-old Christen Green.

Villifan-Andrade surrendered to officers at the crime scene, and was charged with Voluntary Manslaughter. 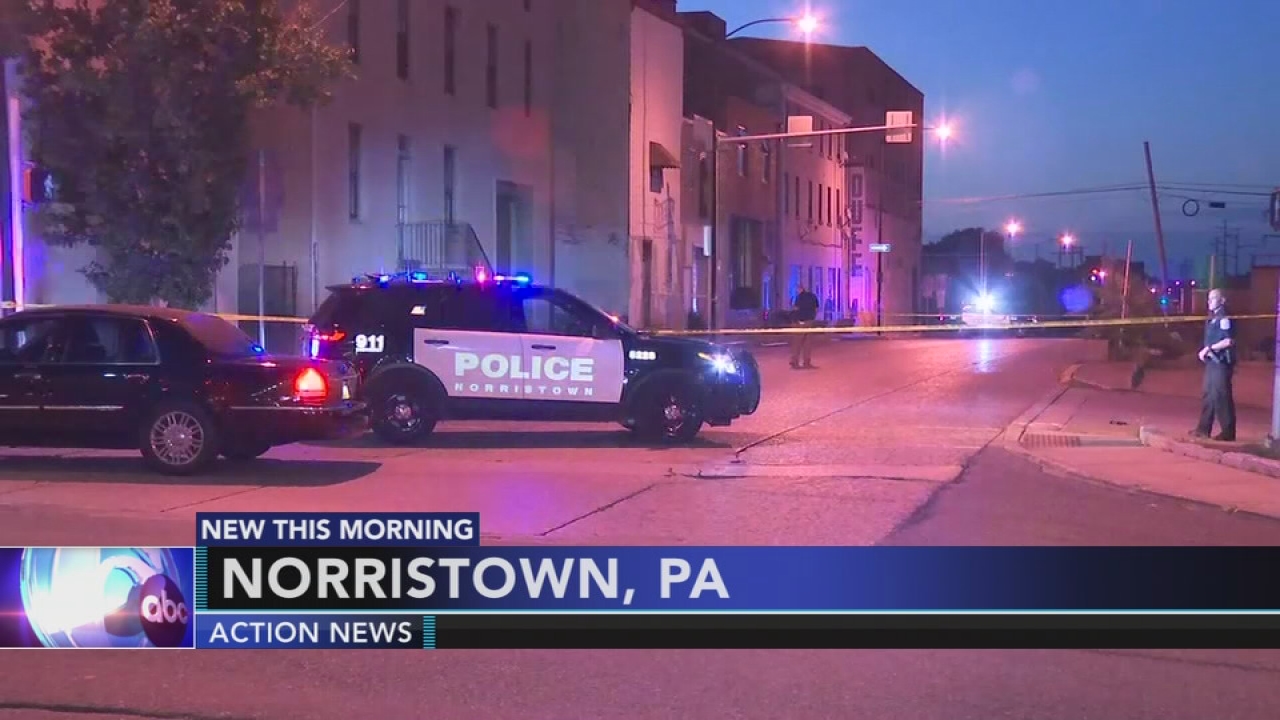