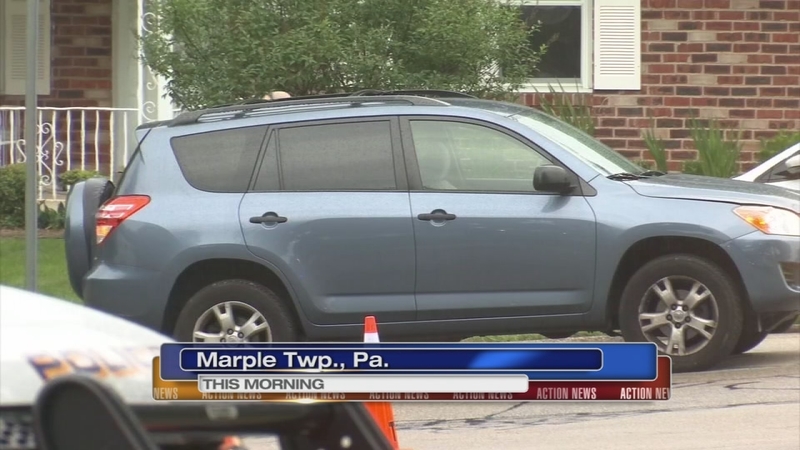 MARPLE TOWNSHIP, Pa. (WPVI) -- Police say a woman was struck by an SUV and killed in Marple Township.

Officers were called to the 600 block of South Central Avenue at 6 a.m. Saturday.

Watch video from the scene of a fatal pedestrian crash in Marple Township, Pa.

They found a woman who had been hit by an SUV. She was pronounced dead at the scene.

Police tell Action News the driver of the striking vehicle stopped and was cooperating with investigators.