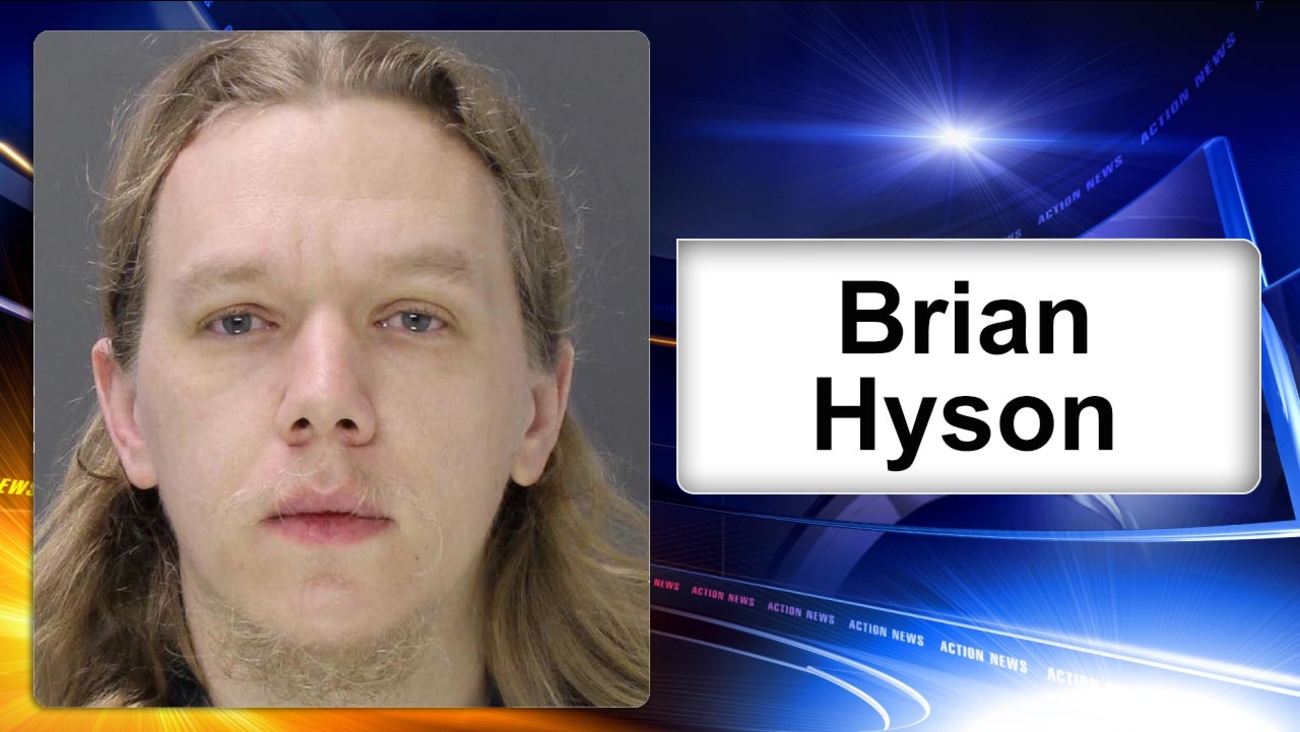 The Montgomery County district attorney's office said it began when a detective located and connected to a computer configured to anonymously share files.

The detective connected to the computer again in February and received nine video files, investigators say.

Those files depicted children under the age of 18 engaged in sexual acts and/or sexually explicit poses.

An investigation traced the computer to Hyson's home. Detectives executed a search warrant and seized Hyson's computer and cellphones.

Hyson was initially arrested on a parole violation, and was then arraigned on the child porn-related charges with bail set at $200,000 cash.