MAHONING TWP., Pa. (WPVI) -- A drug so powerful it can kill with just one dose may have made its way to the Poconos.

The drug is called Gray Death, and the first believed case of the drug in Pennsylvania was reported last week in Bethlehem. 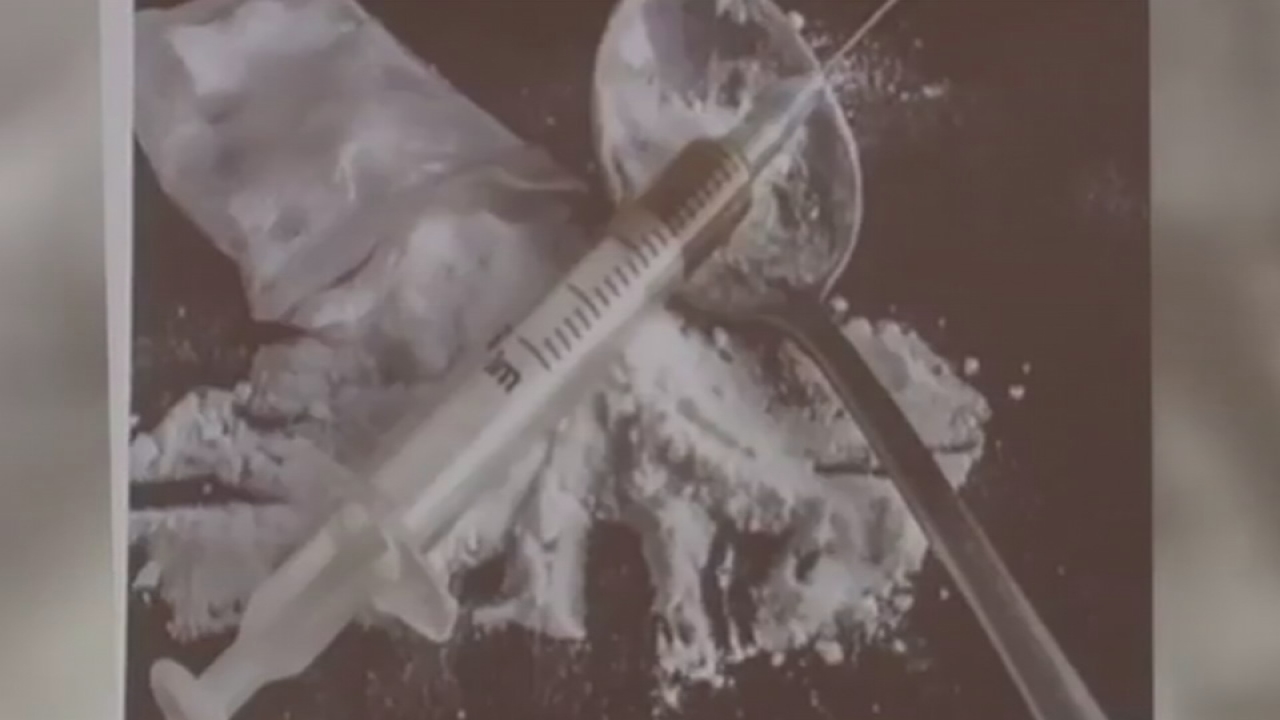 New ?Gray Death? drug can kill with one dose
Authorities and doctors are sounding the alarm over Gray Death, a drug that has appeared in our area and is so powerful, it can kill with just one dose.

But on Saturday night, investigators raided a home in the unit block of Jamestown Street in Mahoning Township.

There, they found a drug which is used to make Gray Death.

During the raid, police also found heroin, methamphetamine, and other drug paraphernalia.