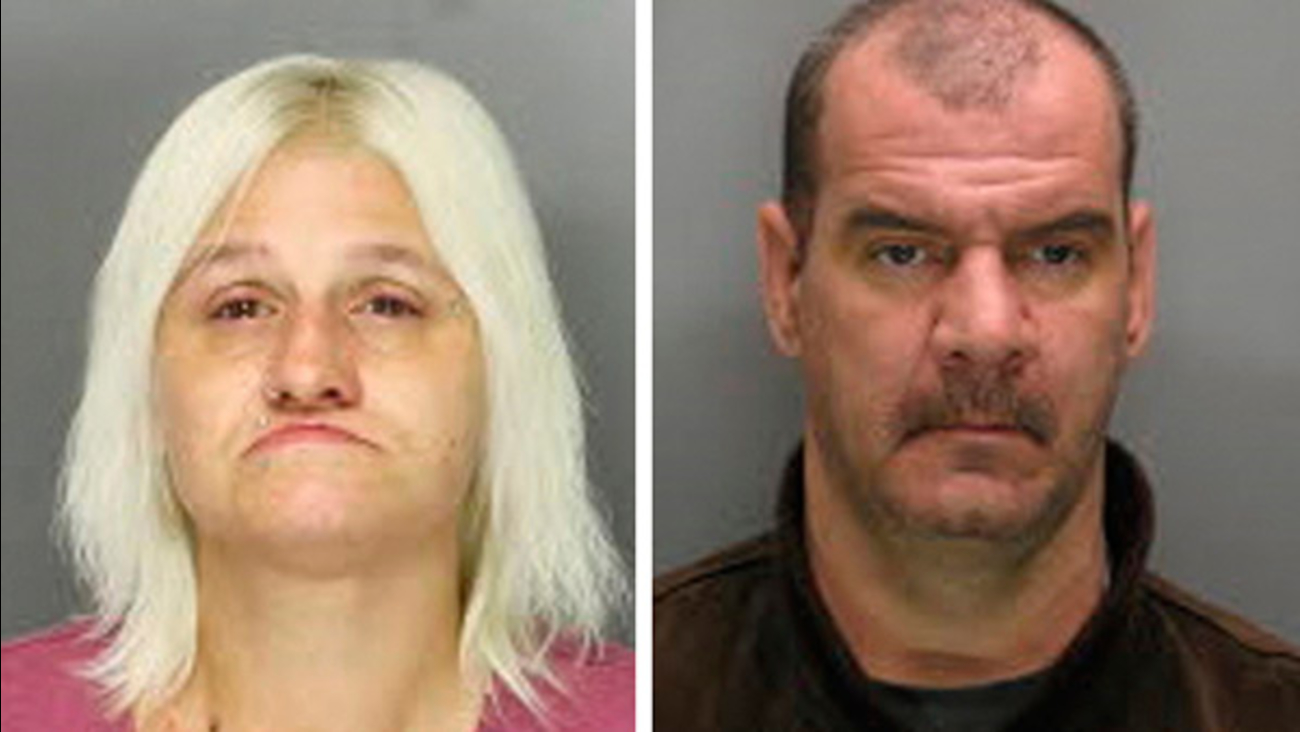 GREENSBURG, Pa. -- A Pennsylvania woman has been charged with prostituting herself but also allowing customers to touch a 7-year-old girl in her care for money.

The Tribune-Review first reported 38-year-old Rebecca Lynn Shadle was jailed after she was arraigned on charges including trafficking in minors and aggravated indecent assault dating to September 2014.

Greensburg police charged her Thursday after receiving a tip through ChildLine, the state's anonymous abuse hotline, and interviewing the girl.

Police say Shadle also acknowledged being a prostitute and letting two men inappropriately touch the girl. One of those men, 49-year-old Brian Spillar, also of Greensburg, was awaiting arraignment on charges including aggravated indecent assault.

Shadle told police Spillar paid her $60 to sexually touch the girl and her underwear.