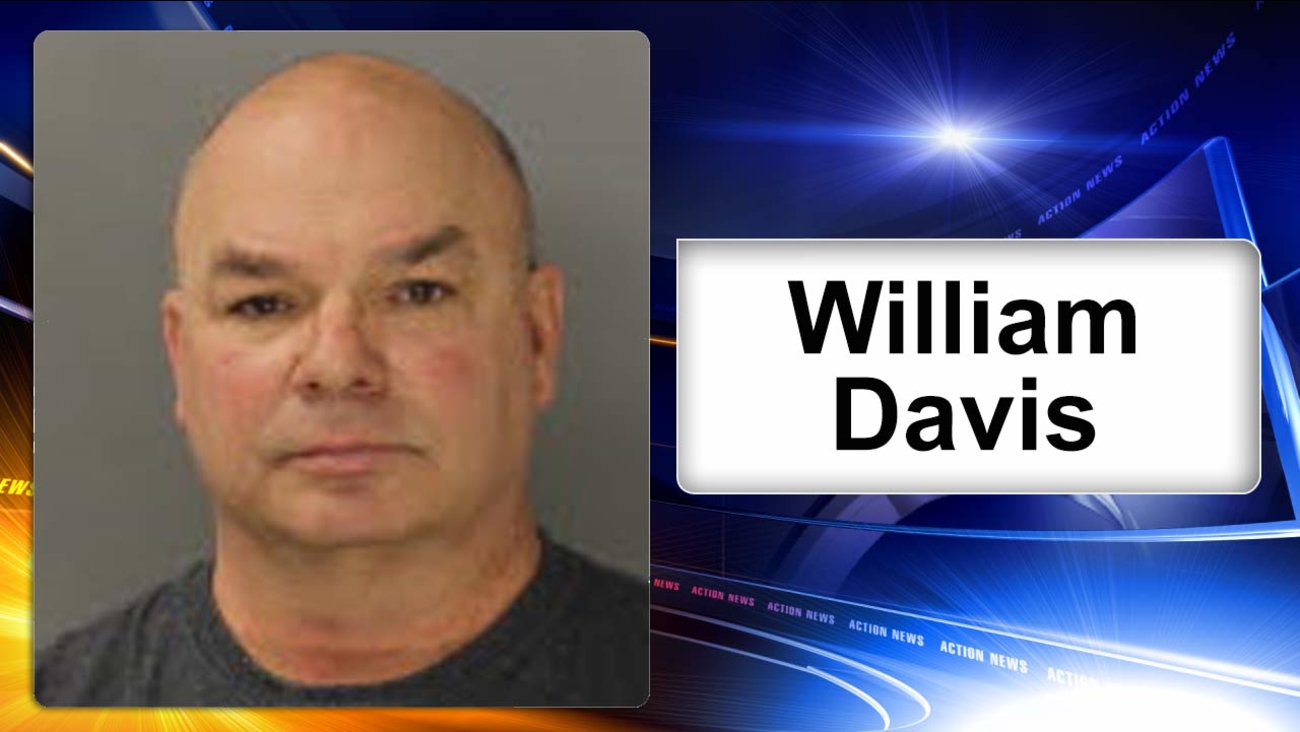 William Davis, 52, was arrested on December 1, the district attorney's office announced on Tuesday.

The investigation began after a detective, performing an undercover investigation, allegedly discovered a computer configured to anonymously share files online.

The detective was able to download 73 explicit images, investigators say, of which 24 were found to depict children under 18.