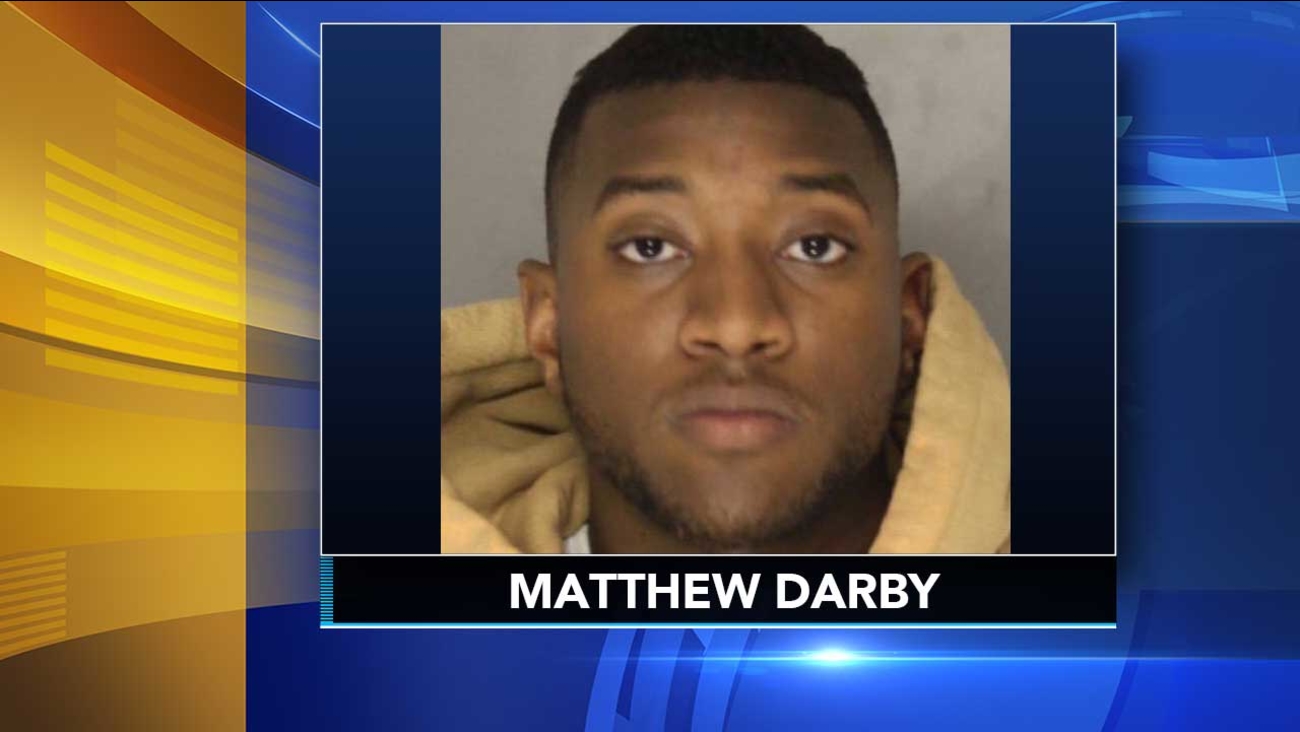 PITTSBURGH -- A University of Pittsburgh student found dead in her off-campus home during the weekend had recently filed a protection from abuse order against her ex-boyfriend, who is facing rape charges in an unrelated case.

Police on Monday said they were looking for 21-year-old Matthew Darby, who has not been charged in Alina Sheykhet's death.

Sheykhet, 20, was found Sunday morning by her father, who broke down her door after she failed to answer calls. He was picking her up to attend a breast cancer awareness walk.

Authorities said she died of head trauma, and the case was ruled a homicide.

Darby was arrested Sept. 26 and charged with felony criminal trespass for allegedly breaking into Sheykhet's apartment.

In her protection filing, she wrote that Darby climbed up the gutter of her home and broke in through the second-floor window.

"He did this because I left him and stopped answering his phone calls," Sheykhet wrote. She described him as abusive, controlling and jealous.

The protection order was granted.

Darby was charged in March with rape, sexual assault and other charges in another county. He posted $10,000 bail that month, court records show.

David Shrager, Darby's attorney in both cases, told the Tribune-Review it was too soon for him to comment.

Sheykhet's father, Yan Sheykhet, told the Post-Gazette that he had dropped off his daughter at her apartment around 11 p.m. Saturday. On Sunday, he, his wife and daughter were to do the cancer walk together. Her housemates thought she still was sleeping when he arrived.

"She didn't answer the phone. She didn't text us," he said. "So we tried to open the door. It was locked. I pushed the door and I found her laying on the floor."

He called her "the best person in the world," and said she excelled at dancing, singing and gymnastics.

Sheykhet was working toward becoming a physical therapist, her brother told WPXI-TV.

Her Facebook page indicates she attended high school in a Pittsburgh suburb after moving from Ivanovo, Russia.

The university issued a statement expressing sadness and extending "its deepest sympathies to the student's family and those who knew her."

Counselors were available Monday for students who needed them.